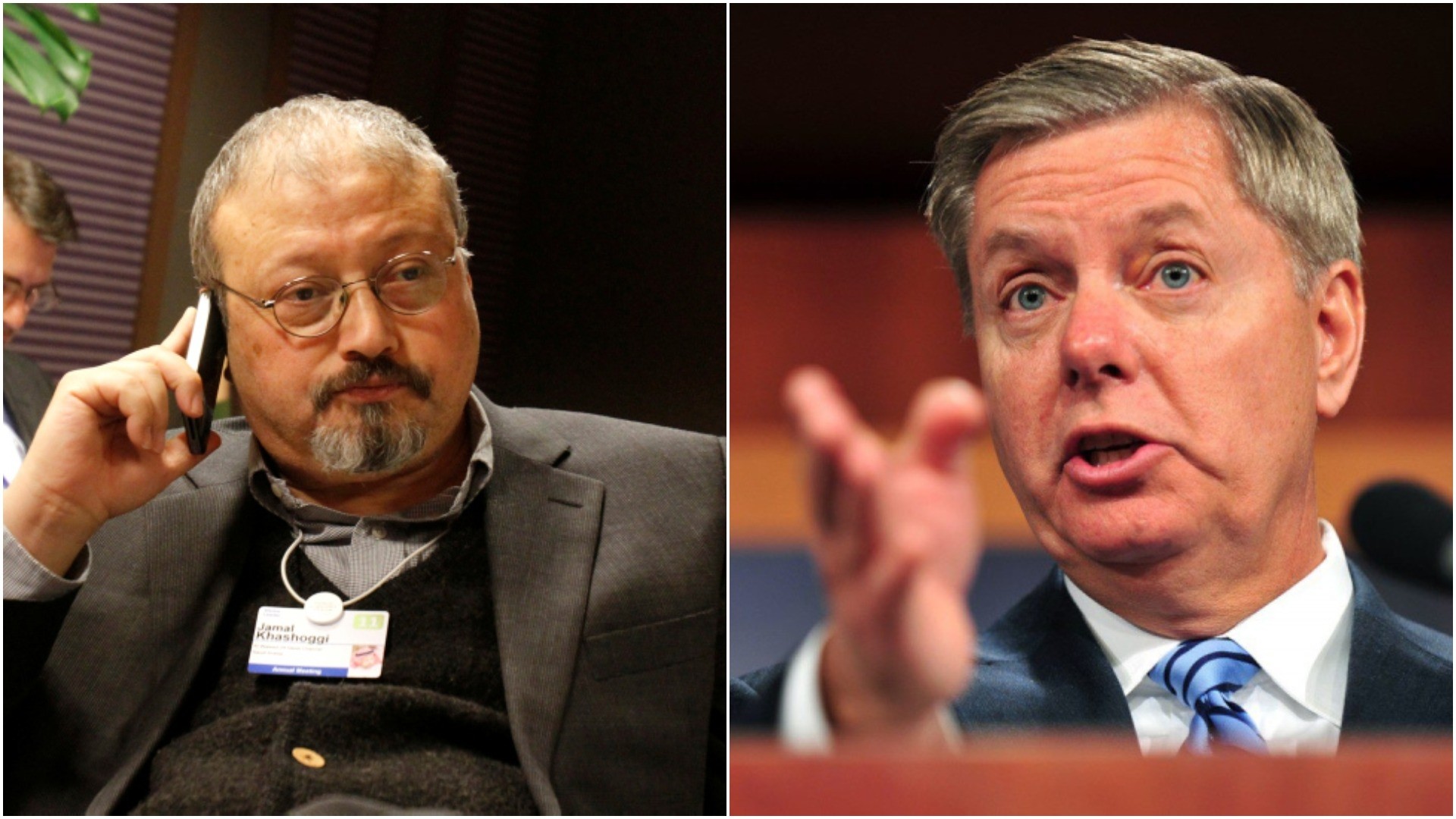 Saudi Arabia will pay a "heavy price" if allegations that the kingdom killed a prominent journalist prove true, said a senior Republican senator on Monday.

Jamal Khashoggi, journalist and columnist for The Washington Post, has been missing since he entered the consulate in Istanbul on Oct. 2.

On his Twitter account, Lindsey Graham said Riyadh must provide "honest answers," adding that his position is shared by fellow Senators Bob Corker, a Republican, and Ben Cardin, a Democrat.

"We agree if there was any truth to the allegations of wrongdoing by the Saudi government it would be devastating to the U.S.-Saudi relationship and there will be a heavy price to be paid — economically and otherwise," Graham tweeted.

On Monday, President Recep Tayyip Erdoğan urged the Saudi Consulate to prove whether or not Khashoggi exited the building after entering, saying the consulate officials "can't get away with [simply] saying 'he left the building'."

Turkish police investigating the case said in a statement Saturday that 15 Saudis, including several officials, arrived in Istanbul on two planes and entered the consulate while Khashoggi was inside.

"Our country's values should be and must be a cornerstone of our foreign policy with foes and allies alike," said Graham.