Bloomberg hints at US presidential run in 2020 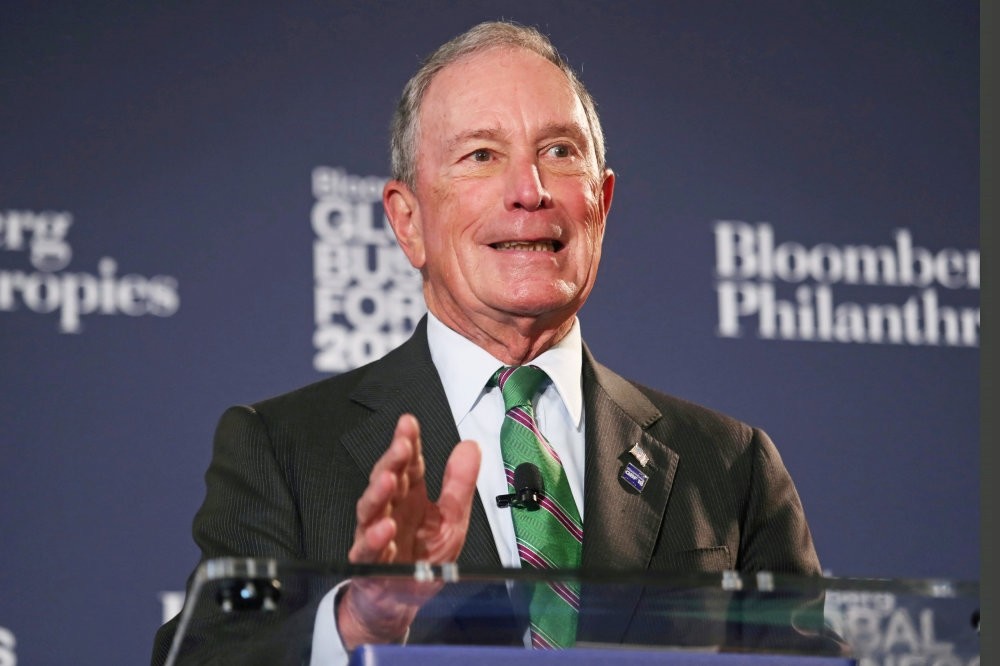 Billionaire media mogul and former New York City mayor Michael Bloomberg said yesterday he had changed his voter registration to Democrat, fueling speculation he will run for president in 2020.

"Today, I have re-registered as a Democrat, I had been a member for most of my life, because we need Democrats to provide the checks and balance our nation so badly needs," Bloomberg, 76, wrote on Instagram alongside a picture of a voter registration form. Bloomberg did not say when he might make a decision on running for president.

Bloomberg, who founded the media and financial data company of the same name, has considered running for the top job in the past.

Among his personal projects of interest is gun control, one of the most contentious issues in the United States. He has also been outspoken on the need for the U.S. to lead on tackling climate change and calls for a more welcoming immigration policy.

Bloomberg, who was New York mayor from 2002 to 2013, was elected to the position as a registered Republican before switching to an independent in 2007. He weighed running for the presidency in 2016 but ultimately endorsed Hillary Clinton in a high-profile speech at the Democratic National Convention.

Bloomberg told Buzzfeed News this week that "elections are about swings." "About time we swing to boring with someone who can rise above the fray to chart a path forward toward greater national unity and mutual understanding," he said.