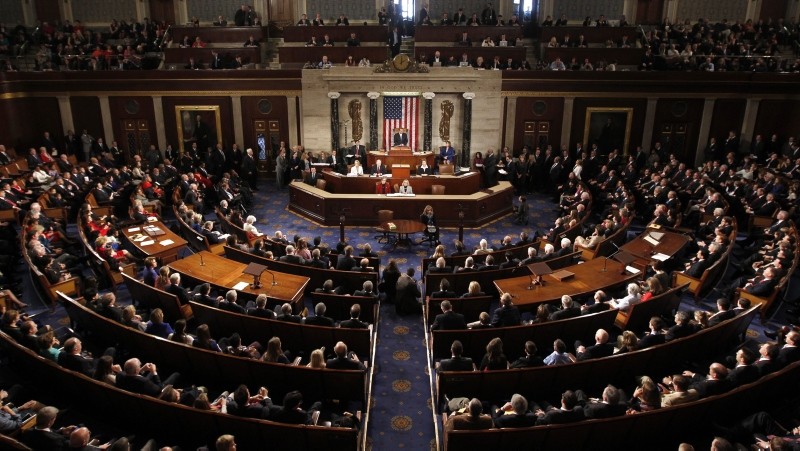 U.S. House of Representatives proposed a draft bill to stop all aid and arms sales to Saudi Arabia after several news outlets reported that missing journalist Jamal Khashoggi was murdered in the kingdom's consulate in Istanbul.

Massachusetts Democratic congressman Jim McGovern, co-chair of the Human Rights Commission and the ranking member of the House Rules Committee, took the lead on the legislation, saying reports about Khashoggi "represent a brazen violation of international norms."

The legislation states U.S. military aid and sales to Saudi Arabia would be prohibited, pending confirmation from Secretary of State Mike Pompeo on the status of Khashoggi case.

"If the United States stands for anything, we need to stand out loud and foursquare for human rights. Our values are our strength, and we cannot be indifferent or complicit when those values are undermined or attacked," McGovern said in a statement last week.

Hours before the proposed bill, U.S. President Donald Trump said he does not want to walk away from Saudi Arabia despite concerns about Saudi journalist Jamal Khashoggi and said he hopes Saudi's royal leaders were not involved in his disappearance.

On Saturday, when asked about what options Trump would consider to "punish" Saudi Arabia if the murder allegations were true, the president said he was not keen to limit arms sales to the kingdom — a position he has previously voiced.

"Well, it depends on what the sanction is," he said.

"I'll give you an example — they are ordering military equipment. Everybody in the world wanted that order. Russia wanted it, China wanted it, we wanted it. We got it, and we got all of it, every bit of it.

He added: "I'll tell you what I don't want to do. Boeing, Lockheed, Raytheon, I don't want to hurt jobs. I don't want to lose an order like that. And you know what, there are other ways of punishing, to use a word that's a pretty harsh word, but it's true."

Dissident journalist Khashoggi, has been missing since Oct. 2 after entering the Saudi consulate to gather documents for marriage. His fiancee and friends have said he did not leave the building. The Saudi journalist's Turkish colleagues and several Turkish officials have voiced concerns that he was murdered in the consulate.

On late Tuesday, reports surfaced that Turkish police found evidence that Khashoggi was brutally murdered in the diplomatic mission. Turkish officials issued no official statement yet.