US charges Chicago man with recruiting for Daesh 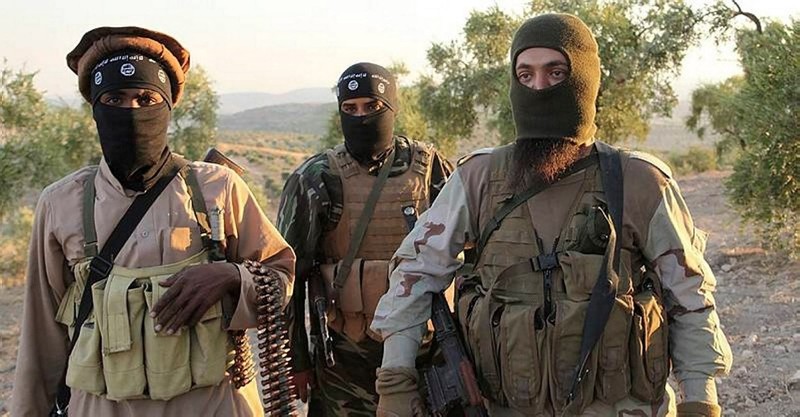 A U.S. citizen of Iraqi descent has been charged with online communication and coordination in Chicago with the Daesh terrorist group to recruit members and encourage attacks, according to federal authorities.

Ashraf al-Safoo was arrested Wednesday in the Midwestern city and charged with one count of conspiracy to provide material support and resources to a foreign terrorist organization.

The 34-year-old made an initial court appearance Friday and was ordered held in federal custody.

The naturalized U.S. citizen is allegedly a member of Khattab Media Foundation, an online group aligned with Daesh, authorities said.

He is accused of posting pro-Daesh "videos, articles, essays and infographics across multiple social media platforms, at the direction and in coordination with" the terrorist group, the Department of Justice said in a statement.

Much of the propaganda allegedly promoted violent attacks.

The government's complaint made public Friday included posts Safoo is alleged to have written online calling on others to "roll up your sleeves" to create online content in support of Daesh.

"Participate in the war, and spread fear," Safoo is accused of writing.