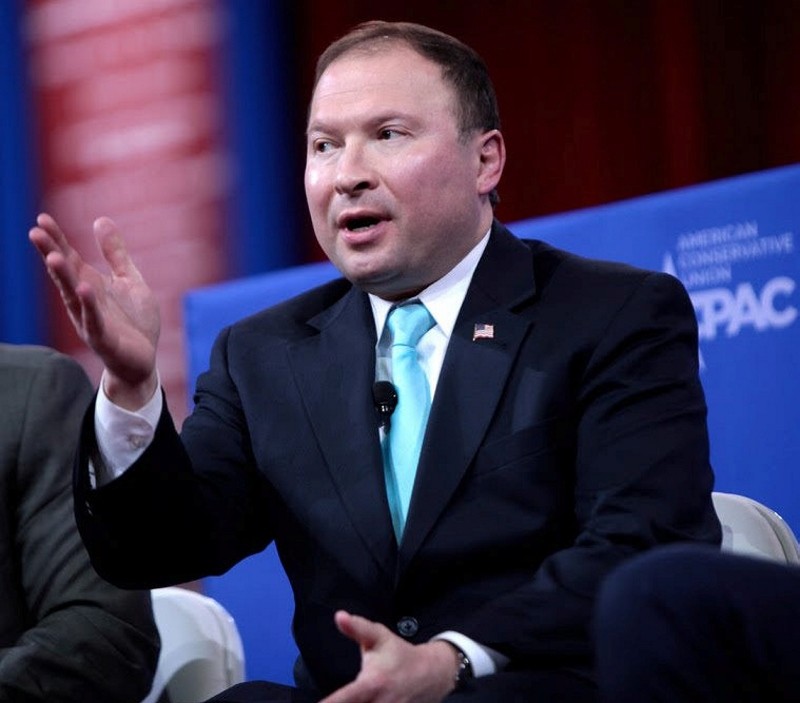 A former national security adviser to U.S. President Donald Trump said Wednesday that the leader of the Gülenist Terror Group (FETÖ) should be extradited to Turkey, noting he poses a national security threat to both Washington and Ankara.

Jeffrey Gordon, who also served as Pentagon spokesman between 2002-2005, was speaking at a panel discussion titled "U.S.-Turkey Security Partnership and Current Challenges" held by the Turkish Heritage Organization.

"One of the largest charter school networks, and many of them throughout the United States, have been investigated by the FBI and were found to have done things not in accordance with United States laws.

"Fetullah Gülen is a threat to both the U.S.' and Turkey's national security, he should be extradited immediately. We need to stand by our NATO allies," Gordon said.

"So I think he should be extradited to Turkey, and it is a matter of political will," he said.

Gülen has been living in self-imposed exile in Pennsylvania since 1999.

Turkey has repeatedly called for Gülen's extradition in the aftermath of the July 15, 2016 defeated coup which was orchestrated by FETÖ and Gülen and left 251 people killed and nearly 2,200 injured.

Turning to the killing of Saudi journalist Jamal Khashoggi in Istanbul, Gordon said the case had been politicized by the American media, adding "this media pressure will drive President Trump to act".

He pointed out that Trump must strike a balance between Washington's relationship with Ankara and Riyadh, which Gordon called "America's strongest allies."

Khashoggi, a columnist for The Washington Post, was last seen on Oct. 2 when he entered the Saudi consulate in Istanbul.

After days of denying any knowledge of his whereabouts, Saudi officials last week admitted that Khashoggi was killed in a "brawl" at the consulate.