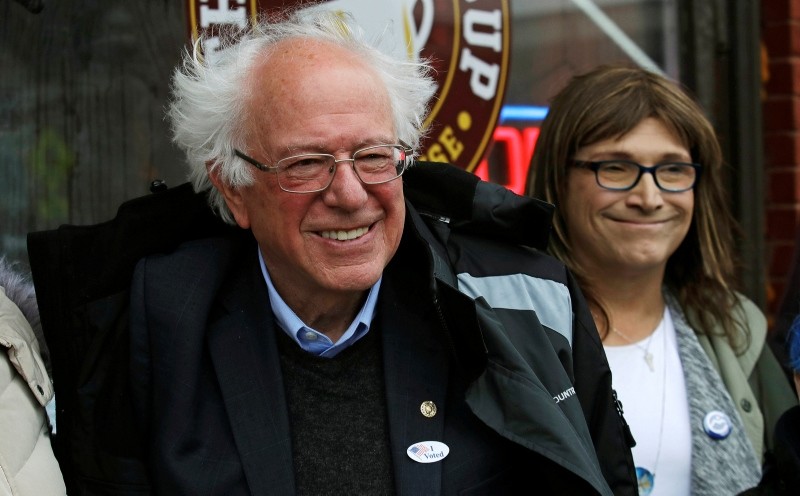 Sanders ran for the Democratic presidential nomination in 2016 and Kaine was Hillary Clinton's running mate. Sanders of Vermont secured a third term and Kaine of Virginia a second.

The first polls began to close in parts of Indiana and Kentucky earlier on the same day as Americans cast votes at the end of a divisive campaign to decide whether Donald Trump's fellow Republicans maintain their grip on the U.S. Congress.

The remainder of the polling locations in Indiana and Kentucky, and in half a dozen other states, will close in another hour. But it could be hours before the winners are determined in dozens of tight races that will decide control of the House of Representatives and Senate.