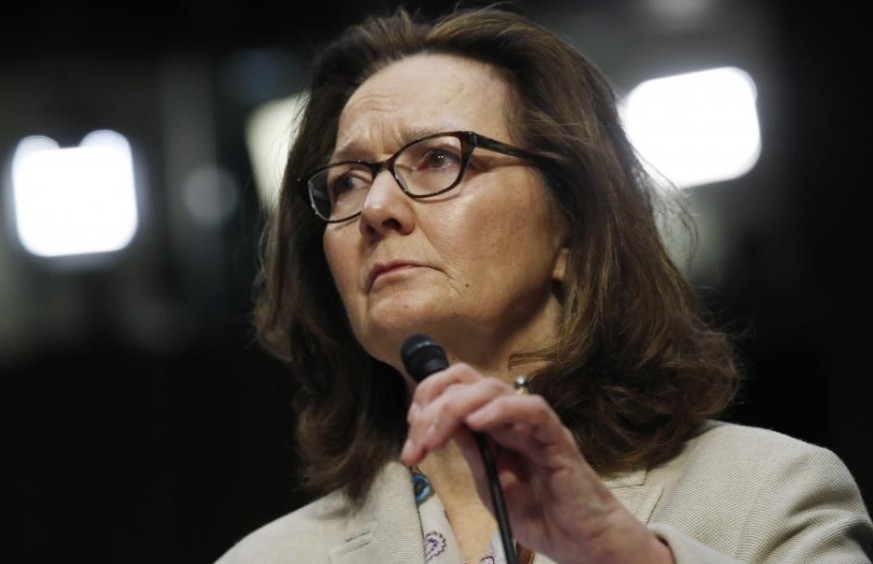 The White House is preventing CIA director Gina Haspel or any other intelligence official from briefing the Senate about the murder of Jamal Khashoggi ahead of a vote that could cut US support to Riyadh's war in Yemen, the Guardian newspaper reported on Tuesday.

"The secretary of state, Mike Pompeo, and the defence secretary, James Mattis, are due to give a briefing on US relations with Saudi Arabia to the entire Senate behind closed doors on Wednesday, ahead of a vote that could cut off US support for Riyadh's military campaign in Yemen," the paper said, adding that the presence of a senior intelligence officer in such a meeting would be customary.

"There is always an intel person there for a briefing like this. It is totally unprecedented and should be interpreted as nothing less than the Trump administration trying to silence the intelligence community," a Senate staffer was quoted as saying in Guardian's piece.

U.S. President Donald Trump said last week Washington would remain a "steadfast partner" of Saudi Arabia despite saying that Prince Mohammed may have known about the plan to murder Khashoggi.