5.4 tons of raw US beef being recalled over possible salmonella contamination 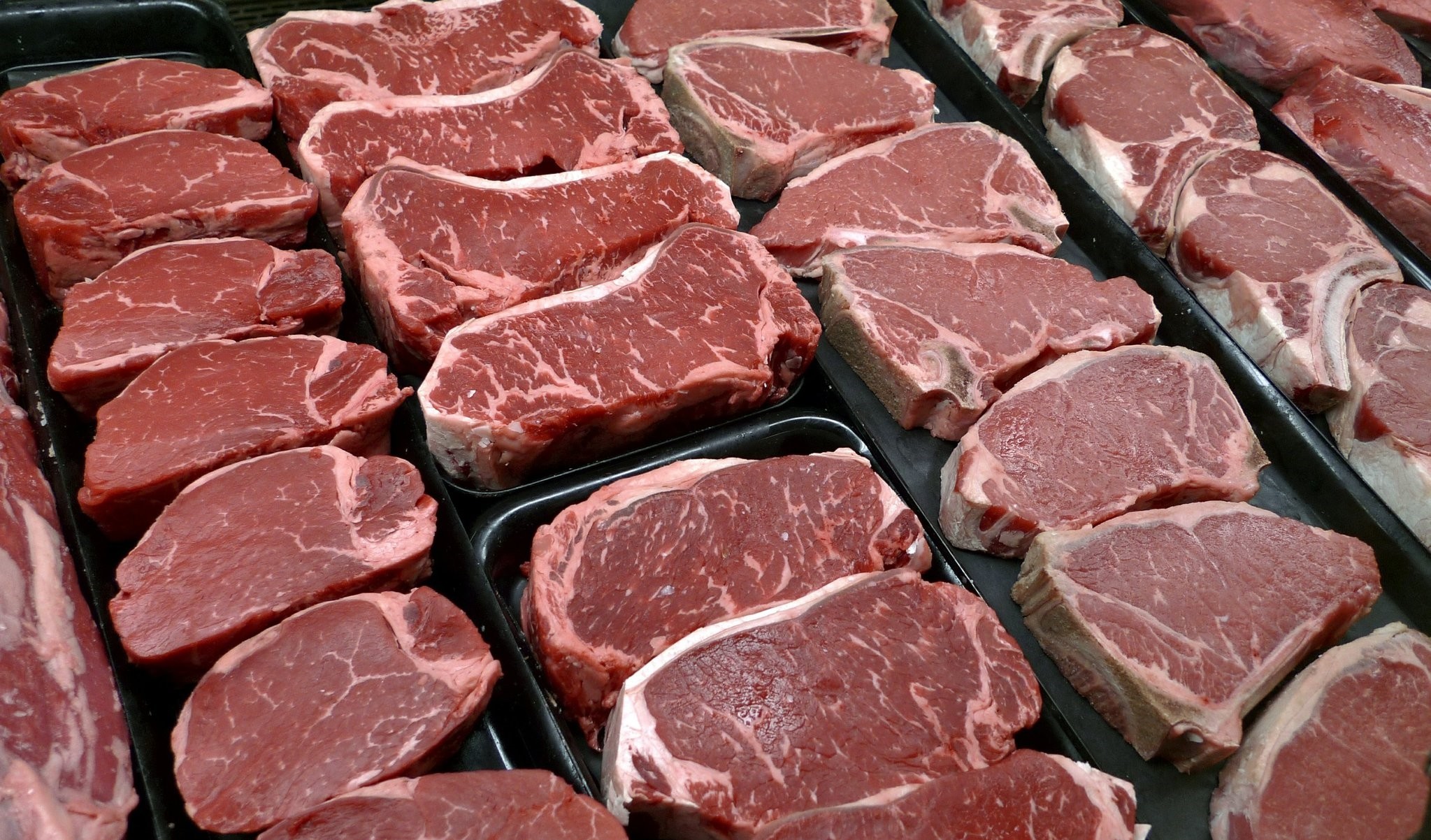 An Arizona company is expanding the scope of its recall of raw beef that could be contaminated with salmonella, federal officials said Tuesday.

The U.S. Department of Agriculture said in a news release that a unit of Brazil's JBS is now recalling a total of more than 12 million pounds (5.44 million kilograms) of raw beef that was shipped around the U.S. According to officials, information obtained in three additional cases of sickened patients led to the identification of other ground beef products that weren't part of the initial recall.

JBS Tolleson in Arizona already recalled about 7 million pounds (3 million kilograms) of beef in October. Health officials say all the products up for recall have the USDA inspection number "EST. 267."

"While no products in this expansion have been definitively linked to any illness, we have determined in consultation with USDA's Food Safety and Inspection Service (FSIS) that this action is in the best interests of public health," JBS said in a statement Monday.

The products were packaged between late July and September. The USDA says all the potentially tainted products have been removed from retailer stores. But the agency says people still may have products in their freezers that should be thrown away.

There were 246 illnesses reported from 25 states as of mid-November, according to the U.S. Centers for Disease Control and Prevention. All of them started between August and mid-October. While 59 people have been hospitalized, no deaths have been reported.

The USDA says salmonella is prevalent in raw poultry and meat and is reminding people to properly cook and handle meat. It says cooking kills salmonella.

Most people recover from salmonella infections without treatment, health officials say. If exposed to the bacteria, people typically get diarrhea, abdominal cramps and fever in the first 12 to 72 hours. The symptoms can last up to a week.