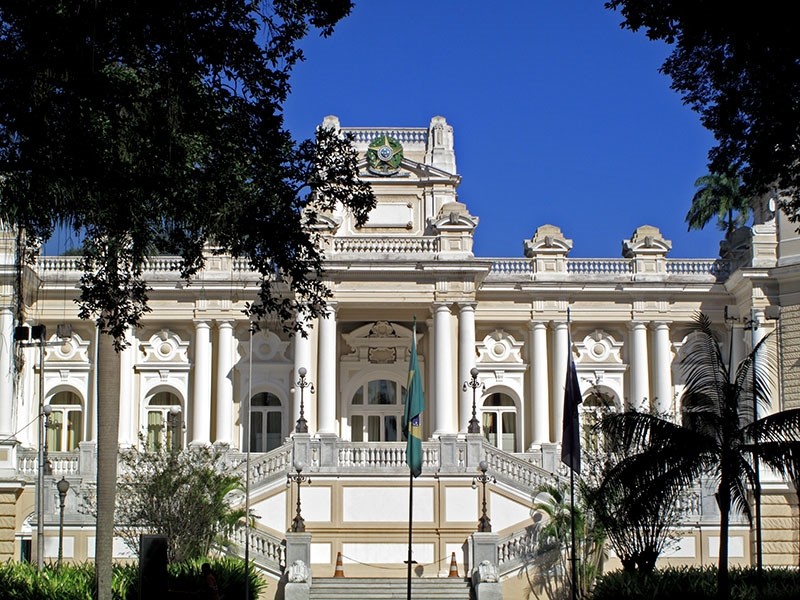 A 123-year-long dispute between the Brazilian state and members of the former royal family over a palace once used by emperors has finally been resolved.

The Superior Court of Justice in Brazil unanimously decided Thursday that the Guanabara Palace, the current governorate building of the state of Rio de Janeiro, belongs to the state, according to Bloomberg.

The decision ending the longest legal dispute in the country's history states that the members and heirs of the former imperial dynasty are not entitled to the palace, reportedly valued at $22.7 million, as Brazil was proclaimed a republic in 1889, ending the only monarchy established in South America.

The palace was gifted to the imperial family in 1864 by the Congress of Brazil. When the last monarch Dom Pedro II was deposed by a coup in 1889, the family went into exile and their property was confiscated by the state in 1891.

The first claim for the palace came from Princess Isabel, the daughter of Dom Pedro II, in 1895. However, the lawsuit remained pending until 1955, when the imperial heirs re-applied to the court for their claim. A ruling awarding the palace to the dynasty in 1995 was appealed in 2008, which was finally settled Thursday. The family was seeking compensation instead of the return of the palace.

The family would consider appealing the decision at the Constitutional Court, the highest legal authority in Brazil. However, Deutsche Welle reports that the rate of lawsuits dropped due to prescription are at 16 percent as of 2016.