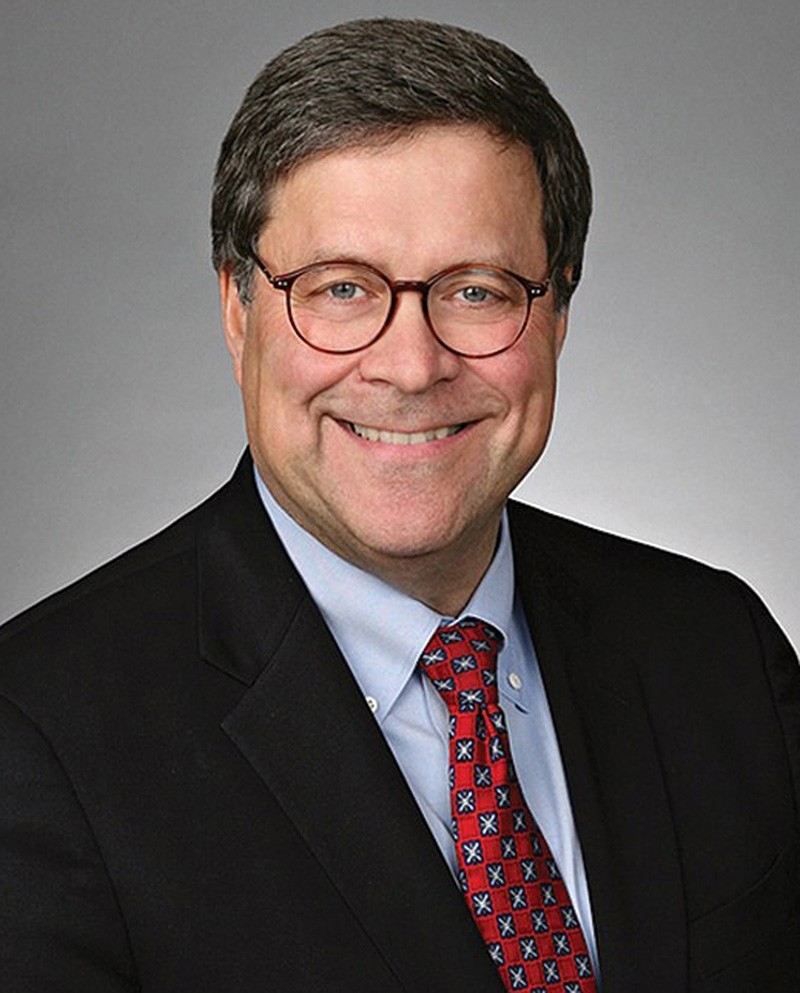 U.S. President Donald Trump on Friday nominated William Barr, a conservative lawyer who was attorney general in the administration of the late George H.W. Bush, to lead the Department of Justice.

If confirmed by the Senate, Barr would take over from Matthew Whitaker, who has been serving in an acting capacity since Trump forced out Jeffrey Sessions a month ago. Whitaker had been Sessions' chief of staff.

Barr was "my first choice from day one," and "a terrific man, a terrific person, a brilliant man," Trump said, speaking to reporters outside the White House. 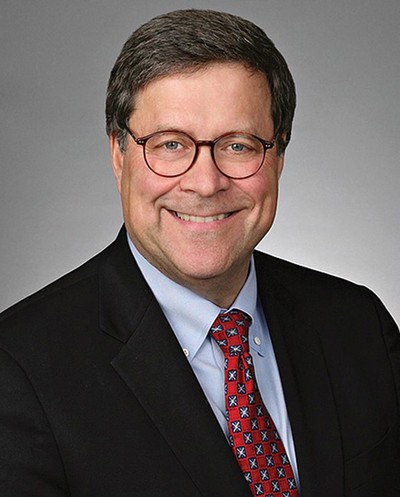 Barr, a lawyer who was previously attorney general from 1991 to 1993 under the late President George H.W. Bush, has defended Trump's controversial decision to fire then-FBI Director James Comey in May 2017 when Comey was leading the Russia probe.

Barr has said there is more reason to investigate potential wrongdoing by Trump's campaign opponent, Democrat Hillary Clinton, than there is to probe any potential collusion.

"I would have liked to see him have more balance on this group," Barr told the Washington Post in July 2017.

As attorney general, Barr would have ultimate responsibility for the Russia probe, unless he recuses himself. Sessions recused himself from overseeing the investigation.

U.S. intelligence agencies have concluded Moscow worked to influence the election and tip it in Trump's favor. Russia has denied any interference.

Barr's comments on Mueller and Clinton could stir opposition from Senate Democrats, but the nomination will almost certainly not come up for a vote until next year. Republicans will control the chamber with a 53-47 majority in the new Congress convening in January.

"I do think he's worthy of consideration. I am concerned he has said some negative things about the Special Counsel's office and some of the prosecutors he had in place," Democratic Senator Amy Klobuchar told MSNBC on Thursday after Barr's name surfaced.

Klobuchar is a member of the Senate Judiciary Committee, which has jurisdiction over the nomination.