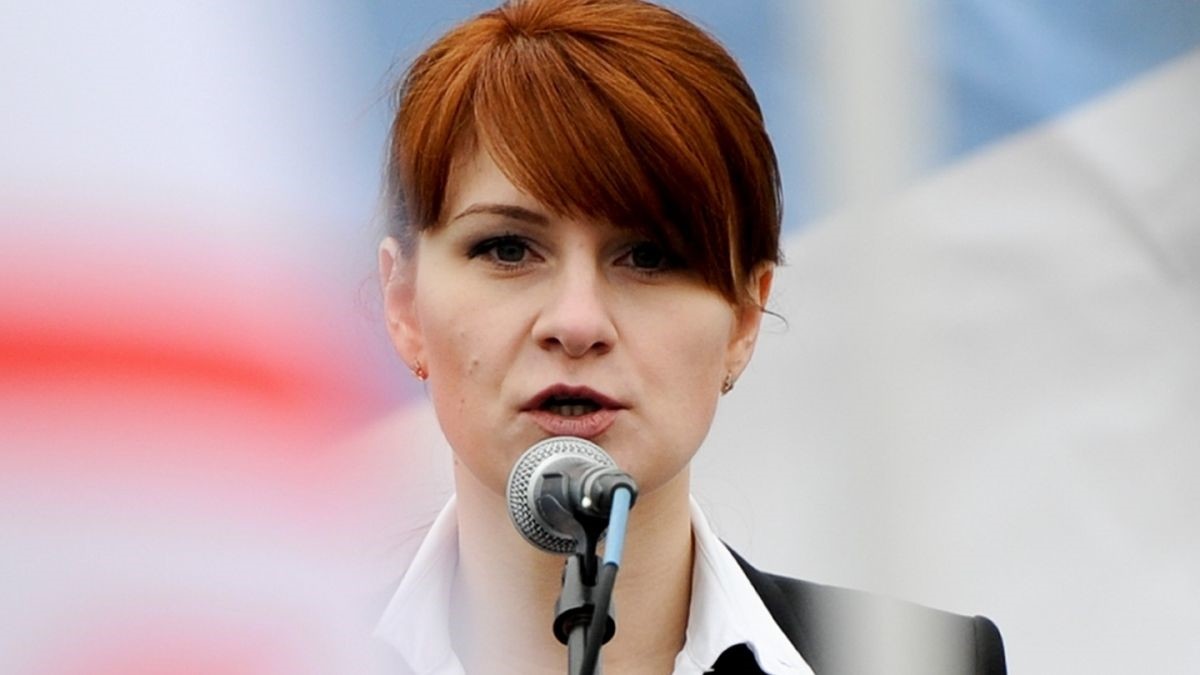 In this photo taken on Sunday, April 21, 2013, Maria Butina, leader of a pro-gun organization in Russia, speaks to a crowd during a rally in support of legalizing the possession of handguns in Moscow, Russia. (AP Photo)
by Dec 10, 2018 12:00 am

A Russian gun rights advocate who built a powerful network of Republican contacts that reached into President Donald Trump's circle has reached a deal to plead guilty after her arrest for acting as an illegal foreign agent, a court filing by her lawyers indicated Monday.

Maria Butina, 30, was arrested in July by counter-espionage agents and charged with conspiring to act as an agent of Russia "by developing relationships with U.S. persons and infiltrating organizations having influence in American politics."

Butina, whose first name is also spelled Maria, at the time pleaded not guilty to charges of acting illegally as an unregistered agent for the Russian government.

She was placed in the Adult Detention Center in Alexandria, Virginia, where her lawyers said she was held in solitary confinement for weeks at a time.

On Monday they asked the Washington federal court Monday to set a date for a change-of-plea hearing later this week.

"The parties have resolved this matter, and the defendant Maria Butina remains in custody," they said, without stating what the final charge would be.

Butina ran a small Russian group called the Right to Bear Arms that appears to have been funded in part by Russian politician Alexander Torshin, an ally of President Vladimir Putin.

She used her group to build links with the powerful U.S. gun lobby the National Rifle Association, in part via her personal relationship with an NRA-linked Republican activist, Paul Erickson.

But the Justice Department said Butina was a "covert Russian agent" who maintained contacts with Russian spies and pursued a mission "to penetrate the U.S. national decision-making apparatus to advance the agenda of the Russian Federation."

In 2016, she moved to Washington to study for a master's degree from American University.

Erickson, whom she lived with, helped introduce her further in Republican circles. Her social media accounts showed her mingling with senior U.S. politicians and posing with firearms at national gun shows.

Her efforts may have had some impact.

In early 2016, Erickson was in contact with a senior official on the Trump campaign, Rick Dearborn, offering to help arrange a meeting between Trump and Putin before the election, with Torshin apparently the connection.

In early May 2016, Torshin and Trump's son Donald Jr. both attended an official dinner during the NRA's annual convention in Louisville, Kentucky, though it is not known if they spoke to each other.