Number of gun deaths in US at all time high 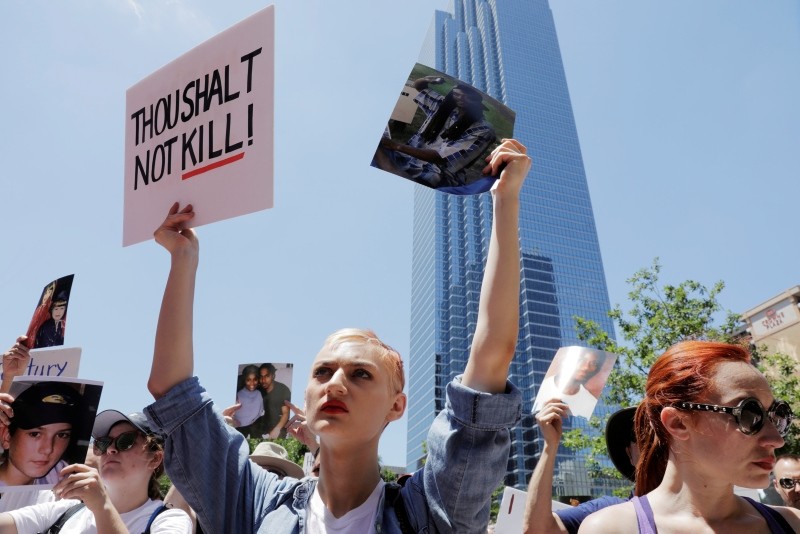 Deaths caused by firearms in the U.S. have reached the highest level in decades, according to new data from the Centers for Disease Control and Prevention (CDC).

According to the data, 39,773 people were killed by guns in the U.S. in 2017, making it the highest number recorded since 1979, the earliest date the CDC started tracking gun deaths.

When it came to homicide however, black men suffered a higher number of casualties.

Published shortly before the 6th anniversary of the Sandy Hook Elementary School shooting, one of the worst shootings in U.S. history in which 26 victims were killed, the report reignited the old gun control debate in the nation.

"In 2017, nearly 109 people died every single day from gun violence. Gun violence is a public health epidemic that requires a public health solution, which is why we must immediately enact and implement evidence-based interventions," the Educational Fund to Stop Gun Violence said in a statement.

Like before, the National Rifle Association rebuked calls for tighter firearm laws by saying gun control was not the answer.

"The facts are clear: Gun control laws are not the answer. If we want to prevent more horrific acts of violence our leaders need to stop demonizing the men and women of the @NRA and find solutions that will save lives," the organization tweeted.