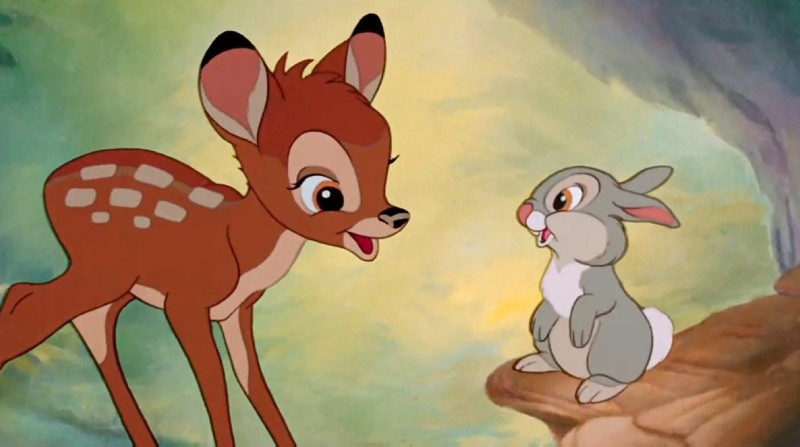 A judge in the U.S. state of Missouri has sentenced a prolific poacher to repeat screenings of "Bambi," the Walt Disney classic weepy about a fawn whose mother is slain by a hunter.

David Berry Jr will be forced to see the animated movie at least once a month during his year-long jail term, the result of what law enforcement officials described as one of their "largest-ever poaching investigations."

Berry and two family members were arrested on charges of killing hundreds of deer over three years, according to the Missouri Conservation Authority, which announced the sentence in a Dec. 13 statement.

"The deer were trophy bucks taken illegally, mostly at night, for their heads, leaving the bodies of the deer to waste," said prosecutor Don Trotter of Lawrence County, Missouri.

Berry had already seen his hunting privileges revoked for past wildlife infractions and was on probation.

The Walt Disney Company bewitched generations of children with its pioneering animated film, released in August 1942, about a wide-eyed young deer and his doting mom.

But the shocking image of young Bambi curled up next to the doe after she is slain by hunters has become as iconic as any scene in cinema history, credited with opening up taboo conversations about death and helping youngsters cope with bereavement.

"Bambi" often leads lists of the saddest moments in cinema, and even moved Time magazine to include the movie among its top 25 horror movies of all time, alongside "Frankenstein," "The Exorcist" and "Night of the Living Dead."

Judge Robert George sent Berry to jail for one year and ordered the film viewings to be conducted by the sheriff of the Lawrence County Jail.

Fourteen people have been ensnared in a multi-year investigation of illegal hunting spanning Missouri, Kansas, Nebraska and Canada.