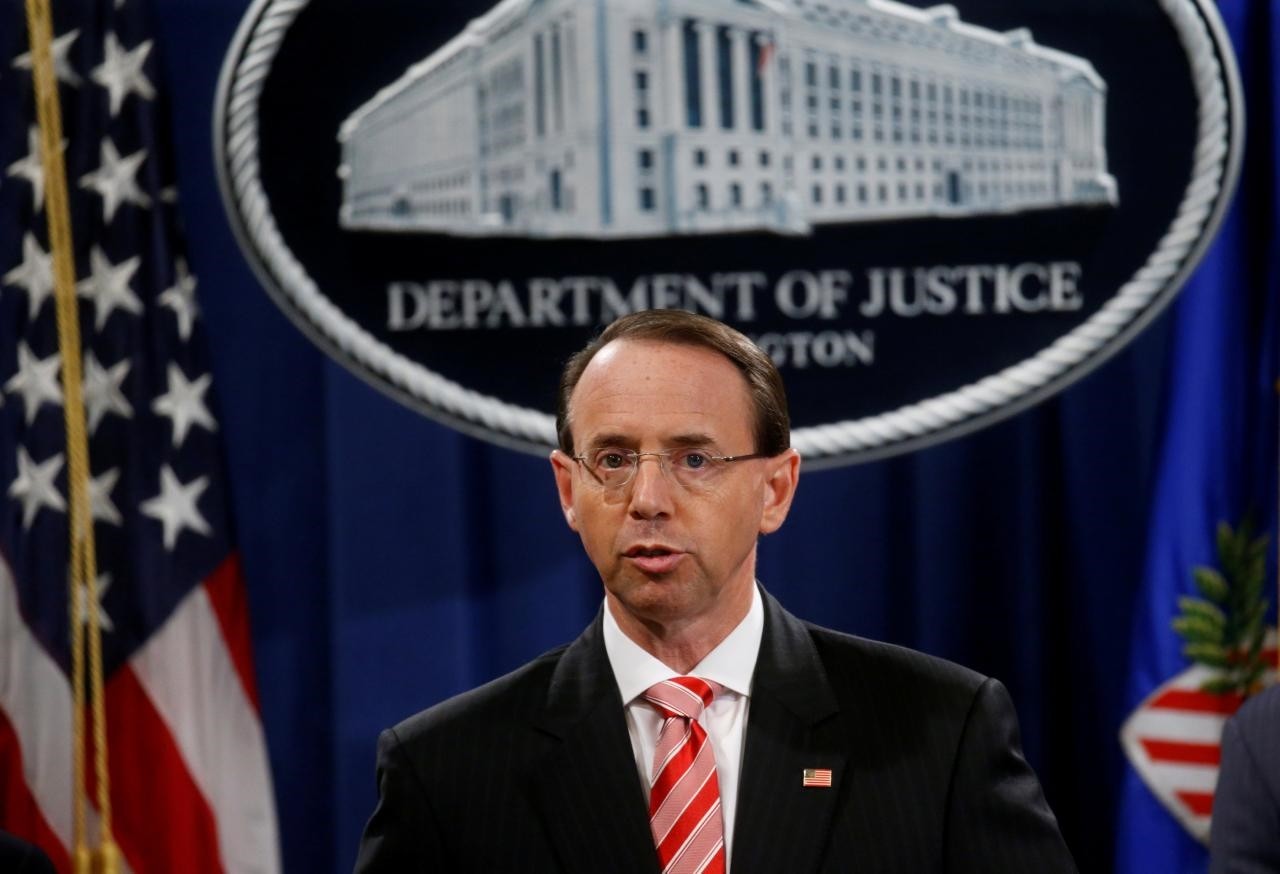 The US Justice Department on Thursday announced fresh indictments of Chinese government hackers who allegedly targeted scores of companies in a dozen countries, which US officials said showed Beijing had not fulfilled its pledge to stop such actions.

In an operation coordinated with US allies in Europe and Asia, Rosenstein said the move was being made to rebuff "China's economic aggression."