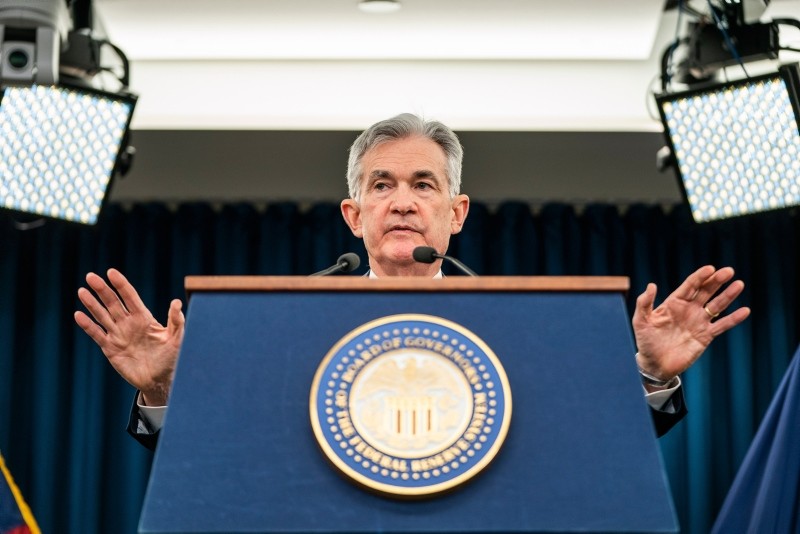 The president has talked privately about firing Powell many times in the past few days, it said, citing two of the people.

The Fed raised interest rates on Wednesday for the fourth time in 2018, and signaled "some further gradual" rate increases ahead.

Global financial markets, including Wall Street stocks, had been hoping for a more dovish policy outlook and sold off broadly.

The Dow had the worst week since the 2008 financial crisis, while the Nasdaq sank into bear market territory.

Any attempt to fire Powell could be seen as undermining the central bank's independence from the administration.