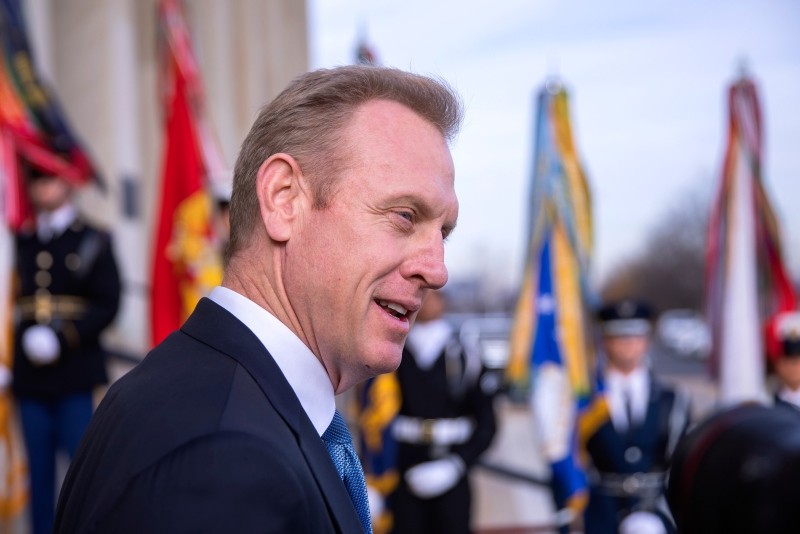 Donald Trump on Sunday announced he would replace Defense Secretary Jim Mattis with his deputy Patrick Shanahan, days after the outgoing Pentagon chief quit while citing key policy differences with the US president.

"I am pleased to announce that our very talented Deputy Secretary of Defense, Patrick Shanahan, will assume the title of Acting Secretary of Defense starting January 1, 2019," the Republican leader tweeted, accelerating Mattis's planned departure by two months.

"Patrick has a long list of accomplishments while serving as Deputy, & previously Boeing. He will be great!"

Mattis, 68, had said he would leave at the end of February to allow a smooth transition for the next chief of the world's top military power -- but a reportedly angry Trump accelerated his departure by two months.

Defense spokeswoman Dana White tweeted that Mattis would still assist in the handover, working with Shanahan to ensure the department "remains focused on the defense of our nation during this transition."

According to U.S. media, the Republican leader voiced resentment over news coverage of Mattis' stinging resignation letter that laid bare his fundamental disagreements with the president.

"Because you have the right to have a secretary of defense whose views are better aligned with yours," Mattis said in the letter, "I believe it is right for me to step down from my position."