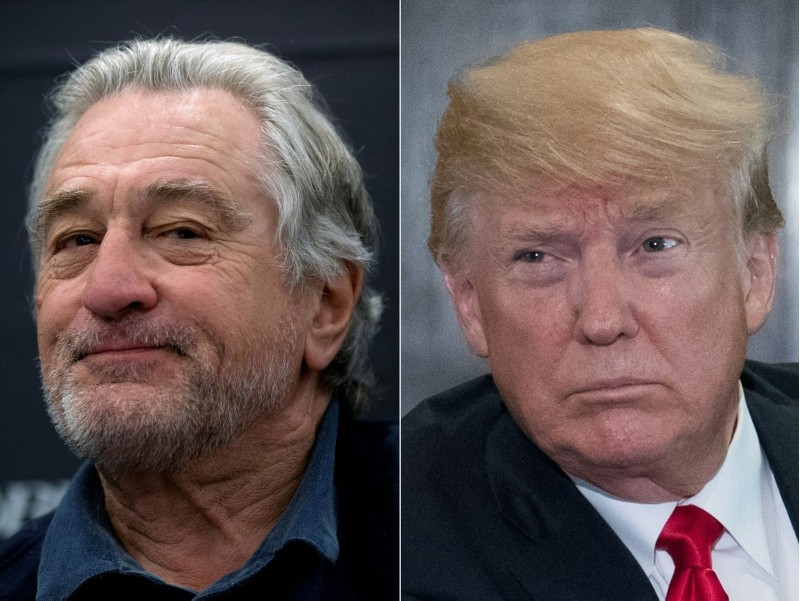 Hollywood superstar Robert De Niro blasted U.S. President Donald Trump on Monday, saying that the realtor-turned-president is a "white supremacist" and also a racist and fascist.

"He's a con artist. He's a huckster. He's a scam artist. And what bothers me is that people don't see that," De Niro added.

This is not the first time the artist attacked the president. ""What he's been saying is really totally crazy, ridiculous ... he is totally nuts," he said in 2016.

"Robert De Niro, a very Low IQ individual, has received too many shots to the head by real boxers in movies. I watched him last night and truly believe he may be punch-drunk", he tweeted in June.