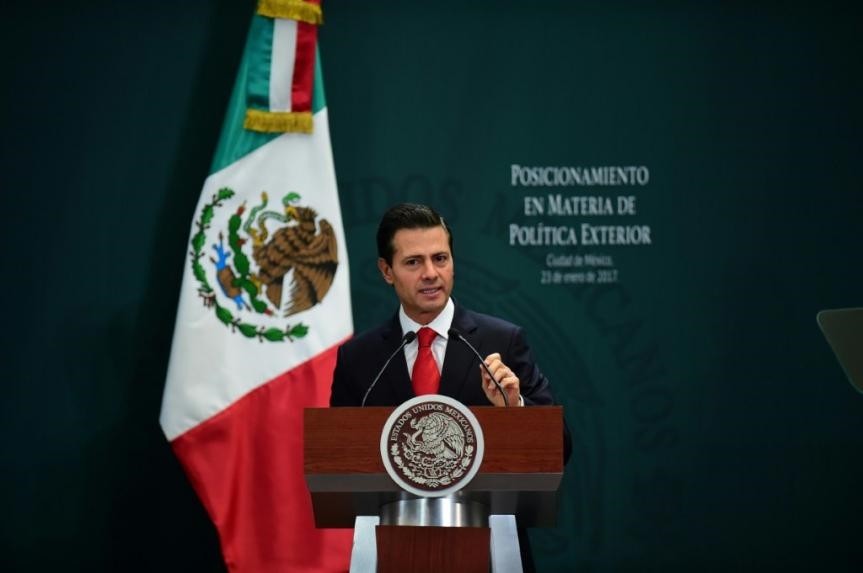 Alex Cifuentes, who has said he was a close associate of Guzman for years, discussed the alleged bribe under cross-examination by one of Guzman's lawyers in Brooklyn federal court. Asked if he told authorities in 2016 that Guzman arranged the bribe, he answered, "That's right."

Pena Nieto was president of Mexico from December 2012 until November 2018. He previously served as governor of the state that includes Mexico City.

Guzman, 61, has been on trial since November. He was extradited to the United States in 2017 to face charges of trafficking cocaine, heroin and other drugs into the country as leader of the Sinaloa Cartel.

Other witnesses at the trial have also made accusations of high-level corruption.

Jesus Zambada, another cartel member, testified in November he paid a multimillion dollar bribe to an aide of current Mexican President Andres Manuel Lopez Obrador in 2005. The aide, Genaro Garcia Luna, denied the accusations to Reuters at the time, calling them "defamation."