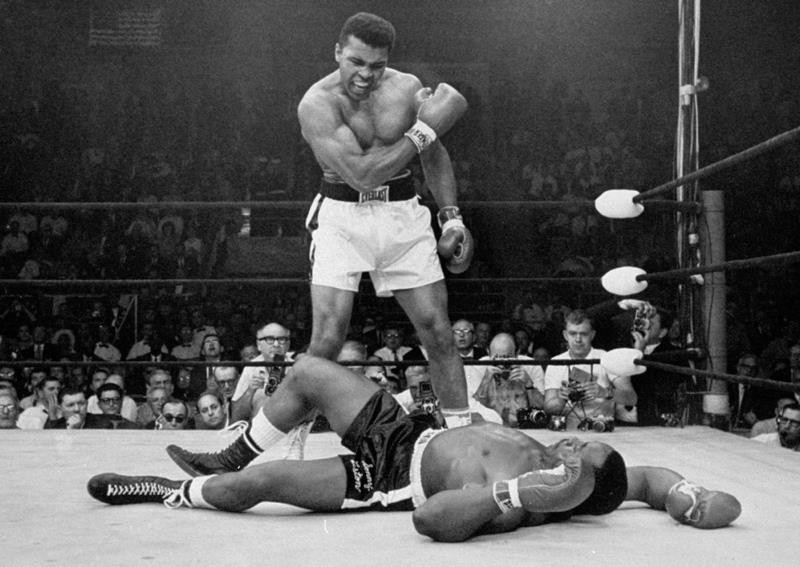 Louisville International Airport in Kentucky has been renamed after the city's legendary boxer Muhammad Ali, where he was born and raised.

The three-time world heavyweight champion died on June 4, 2016 at the age of 74 after suffering from a respiratory illness and a years-long fight with Parkinson's disease.

According to the Courier-Journal newspaper, Louisville Mayor Greg Fischer said Ali "only had one hometown, and fortunately, that is our great city of Louisville."

"Muhammad became one of the most well-known people to ever walk the Earth and has left a legacy of humanitarianism and athleticism that has inspired billions of people," he added.

The decision followed a recommendation from a board working group which studied renaming the airport for more than a year.

Muhammad's wife Lonnie Ali said she was proud of the city's decision.

"Muhammad was a global citizen, but he never forgot the city that gave him his start," Lonnie said.

Born Cassius Clay, Ali changed his name after converting to Islam in the 1960s. He refused to serve in the Vietnam War because of his religious beliefs, declaring himself a conscientious objector. He was stripped of his heavyweight crown in 1967, but his legal fight ended in 1971 when the Supreme Court ruled in his favor and overturned his conviction. He regained the boxing title in 1974.