Mexican airline trolls racist sentiment in US with 'DNA discount' 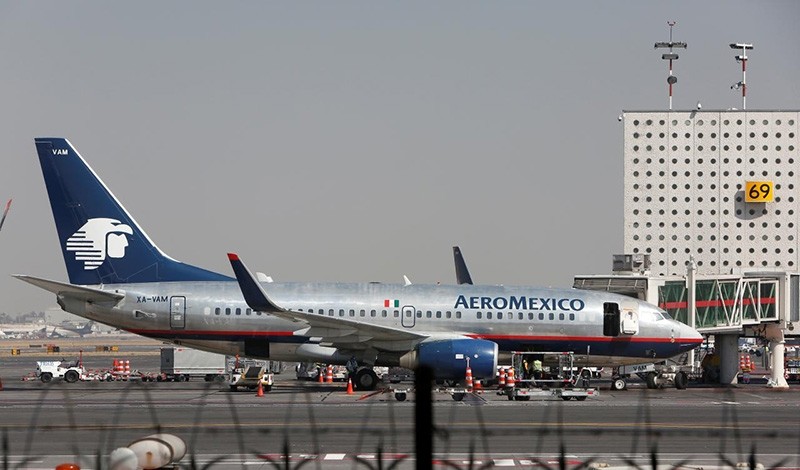 Aeromexico aeroplanes are pictured on the airstrip at Benito Juarez international airport in Mexico City, Mexico, Nov. 28, 2017 (Reuters File Photo)
by Jan 25, 2019 11:52 am

Aeromexico is taking a poke at the U.S.-Mexico border standoff with a "DNA discount" for people in the United States with Mexican ancestry.

An ad launched this week that became viral on social media took on prejudice against Mexico and encouraged Americans to visit the country on the southern border.

The largest Mexican carrier said it would provide discounts based on the percentage of Mexican heritage determined from customers who take a blood test.

The video includes interviews with several people in a Texas town on the topic of travel to Mexico.

"Would you consider going to Mexico?" one woman is asked, to which she replies, "No way!"

But some of those interviewed warm to the idea when they are told they have a certain percentage of Mexican ancestry.

The marketing move comes amid growing tensions between the North American neighbors with President Donald Trump pressing demands for a border wall and seeking to curb entry of people seeking entry for political asylum.

Another Twitter user wrote: "Maybe some xenophobic Americans will begin to realize that a rather large % of them are from somewhere else and there really are very few 'Americans.'"

The airline did not immediately respond to an AFP query for details on how it would determine Mexican ancestry.

The company said on Twitter it had been planning the promotion since June.