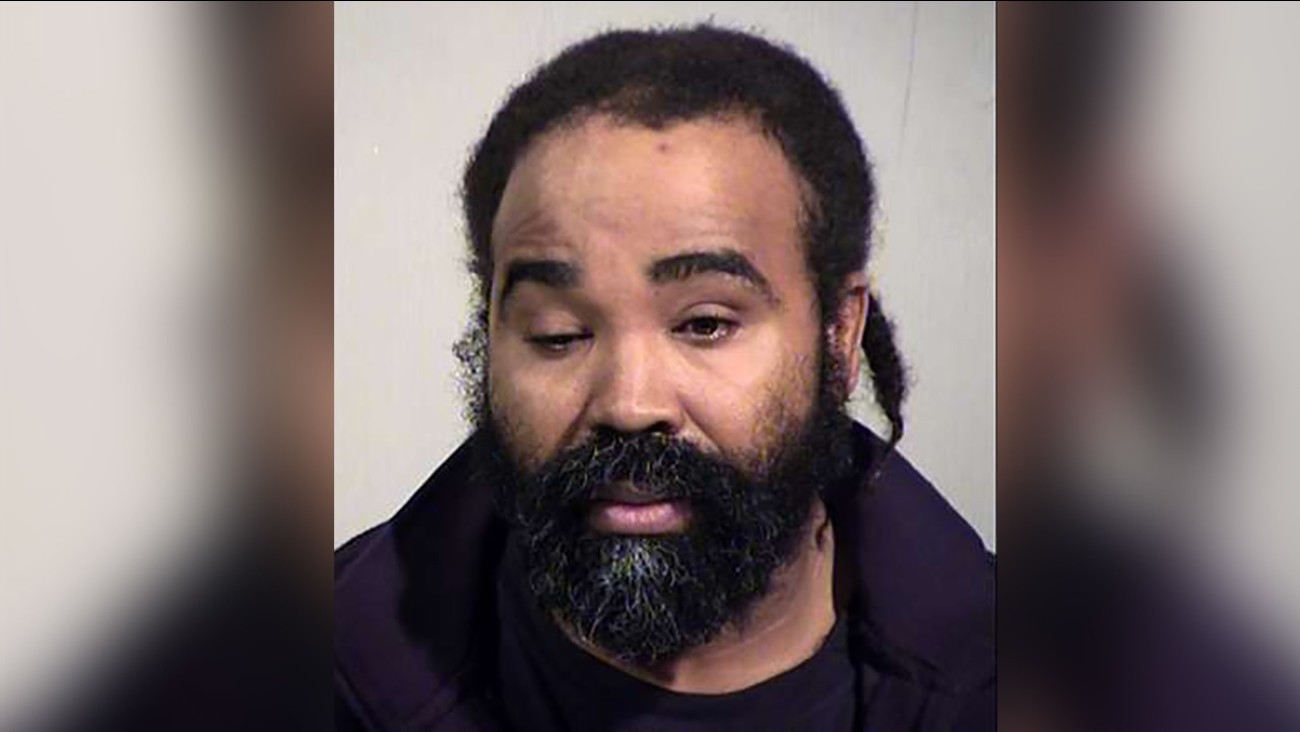 Police in Phoenix, Arizona charged a nurse at a long-term care facility on Wednesday with raping a severely disabled patient, who unexpectedly gave birth in December after being institutionalized for more than 25 years.

The Dec. 29 birth set off a massive investigation, with police gathering DNA samples from male employees at the facility as they tried to determine who had assaulted the patient. The woman, who is in her 20s, has spent most of her life in Phoenix's Hacienda Healthcare since suffering a childhood injury.

Police charged the suspect, Nathan Sutherland, 36, with sexual assault and vulnerable adult abuse. Sutherland is a licensed practical nurse who has worked at the site since 2011.

Investigators relied on a mix of "good old-fashioned police work" and the "marvels of DNA technology" to solve the case, said Police Chief Jeri Williams.

"From the minute we first became aware of this crime, a sexual assault, we have worked virtually non-stop every day, every night, seven days a week trying to solve and resolve this case," Williams said at a news conference.

At a brief court hearing, Sutherland, who police said has no prior criminal record, was ordered held in lieu of a $500,000 cash bond.

Officials originally described the woman, who has not been identified, as comatose. Her parents disputed that in a statement on Tuesday, saying she could respond to sound, make facial gestures and had some ability to move her limbs, head and neck.

In a separate statement, issued through their attorney, John Michaels, the parents said they had no comment on the arrest.

Hacienda employees apparently did not know the woman was pregnant before she went into labor, police have said, adding that they were first alerted to the case when the baby was born. Local news reports said the infant was a boy.

The victim had been in the facility since 1992, according to local media.

Hacienda said it had fired Sutherland as soon as it learned of his arrest.

"In the past two weeks, the Hacienda team has increased security measures to ensure the safety of all our patients," the facility said in a statement.

"We have no indication that there were other people involved, but again, this is an ongoing investigation," Thompson said.