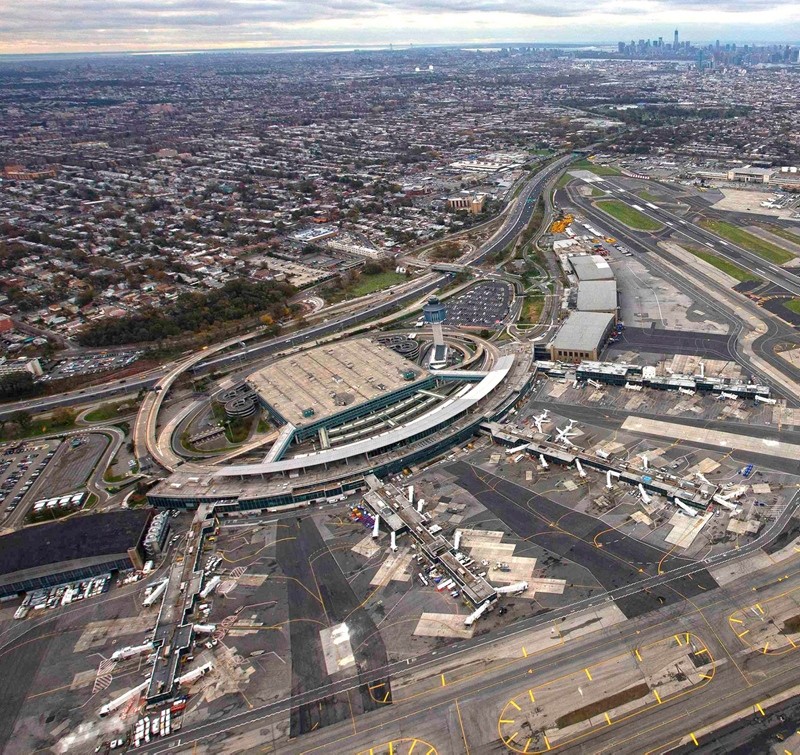 The FAA issued a notice that it was halting flights into LaGuardia due to staffing issues, but lifted it around 10:45 a.m. The FAA said it was instituting a program to manage traffic that would result in significant delays for arriving flights of nearly 90 minutes.

"We've mitigated the impact by augmenting staffing, rerouting traffic, and increasing spacing between aircraft as needed," the FAA said. "The results have been minimal impacts to efficiency while maintaining consistent levels of safety in the national airspace system."

Controllers and airport screeners are not being paid during the ongoing government shutdown that has reached 35 days.

On Thursday, three major U.S. airlines — American Airlines Group Inc, Southwest Airlines Co and JetBlue Airways Corp — said the impact of the shutdown on their business had so far been limited but was nearing a tipping point.

"No one can predict what impact it will have as it continues," Southwest Chief Executive Gary Kelly said of the shutdown on Thursday.

The financial fortunes of airlines are closely tied to the health of the economy. In addition, airlines with hubs in Washington have said they are losing government business as a result of the shutdown.

The partial government shutdown has entered record day 35 on Friday as roughly 800,000 federal government employees are expected to miss their second paycheck this month.

Trump has refused to lend his support to any bill that does not include his wall funds, offering over the weekend temporary extensions of some migrant protections that Democrats said were insufficient as they continued to argue his wall is immoral and inefficient.

Trump initially vowed to have Mexico foot the bill for the wall — a campaign promise Mexico has staunchly opposed. But he now claims the country will pay for the wall through reduced trade imbalances resulting from a yet to be ratified trade deal.

But reduced trade imbalances do not generate revenue that flows into government coffers, and the new trilateral pact has yet to receive congressional approval.