Trump says deal reached to reopen US government for 3 weeks 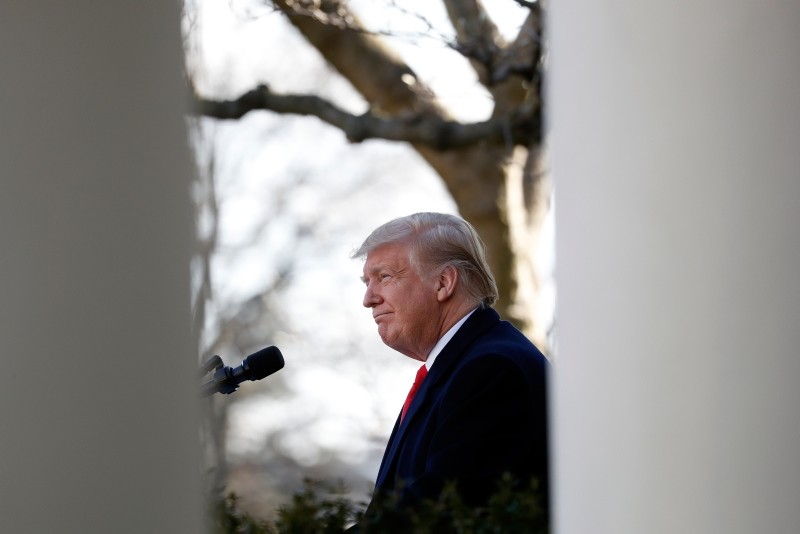 U.S. President Donald Trump on Friday said a deal had been reached on legislation that would reopen the U.S. government through Feb. 15.

"I am very proud to announce today that we have reached a deal to end the shutdown and reopen the federal government," Trump said at the White House.

Trump said in the meantime a bipartisan committee of lawmakers would meet to discuss the nation's border security needs.

The government closure was in its 35th day on Friday and was threatening the economy as hundreds of thousands of federal workers missed a second paycheck on Friday.

Trump had been dug in, insisting on funding for a wall he wants to build on the U.S.-Mexico border, while the Democratic-led House of Representatives opposed the wall.

Democrats in the House had demanded a reopening of the government before any negotiations with Trump and his Republican allies in Congress on border security.