US to start returning asylum seekers to Mexico on Friday: official 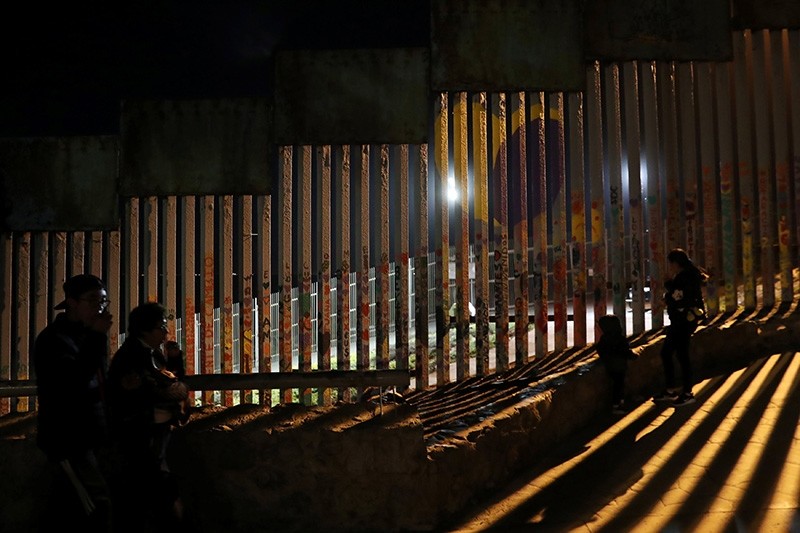 The United States will return the first group of migrants seeking asylum in the United States to the Mexican border city of Tijuana on Friday, a spokesman for Mexico's president said on Thursday.

In a major policy change, U.S. President Donald Trump's administration said on Dec. 20 it would send non-Mexican migrants who cross the U.S. southern border back to wait in Mexico while their U.S. asylum requests are processed.

The policy may be expanded to other crossings and is expected to face a legal challenge. It does not apply to children traveling alone or to asylum seekers from Mexico.

The plan, which follows bilateral talks in Mexico City over the last few days, calls for U.S. authorities to bus asylum seekers back and forth to the border for court hearings in downtown San Diego, including an initial appearance within 45 days.

The Trump administration will make no arrangements for them to consult with attorneys, who may visit clients in Tijuana or speak with them by phone.

The spokesman for President Andres Manuel Lopez Obrador's office did not specify the nationalities of those to be returned to Mexico, although the policy was aimed at helping cope with rising numbers of Central Americans seeking asylum in the United States.

The two countries have held two meetings to work out details of the plan to return migrants seeking U.S. asylum across the shared border. Mexico has said it will not accept anybody facing a credible threat in Mexican territory.

Serious doubts exist over whether Mexico can keep Central American asylum seekers who are fleeing poverty and crime safe, especially in border towns that are often more violent than the cities they left.

It is unclear how Mexico plans to house what could be thousands of asylum seekers for the months - or years - it takes U.S. immigration cases to be heard. A backlog of more than 800,000 cases is pending in immigration courts.

U.S. officials will begin processing only about 20 asylum claims a day at the San Diego crossing but plan to ramp up to exceed the number of claims processed now, which is up to 100 a day, the official said.

U.S. border authorities fielded 92,959 "credible fear" claims — the initial step toward asylum in which a person explains why they fear going back to their home country — during a recent 12-month period, up 67 percent from a year earlier. Many are Central American families.