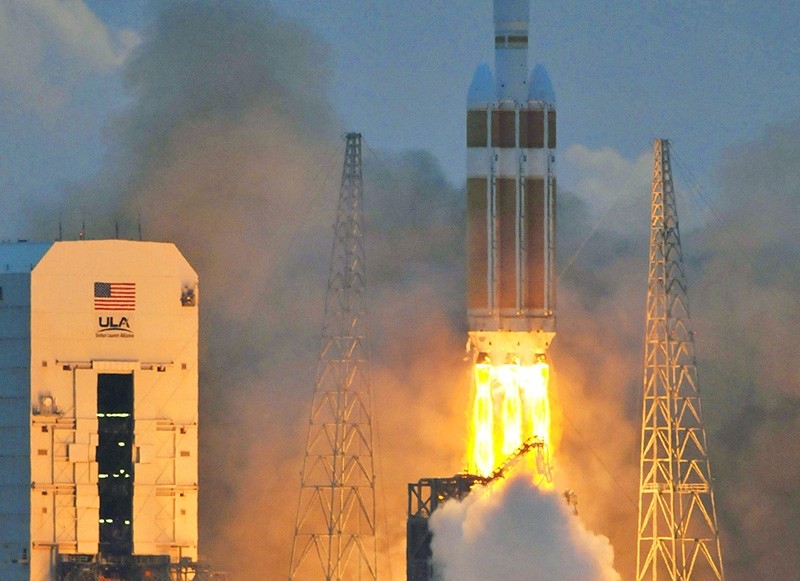 China and Russia are developing capacities that could challenge U.S. positions in outer space, the U.S. Defense Intelligence Agency said in a report on Monday, noting particular concern about lasers that could damage Washington's satellites.

"China and Russia, in particular, are developing a variety of means to exploit perceived U.S. reliance on space-based systems and challenge the U.S. position in space," the report said.

Both have developed space-based intelligence, surveillance and reconnaissance, according to the report from the agency, which sits in the Department of Defense. It further warned that Iran and North Korea have also demonstrated jamming capabilities in space.

"China likely is pursuing laser weapons to disrupt, degrade, or damage satellites and their sensors and possibly already has a limited capability to employ laser systems against satellite sensors," the report said, noting Russia was doing the same.

The report also warned that orbital debris remains a concern.