US charges ex-agent with cyber-spying for Iran 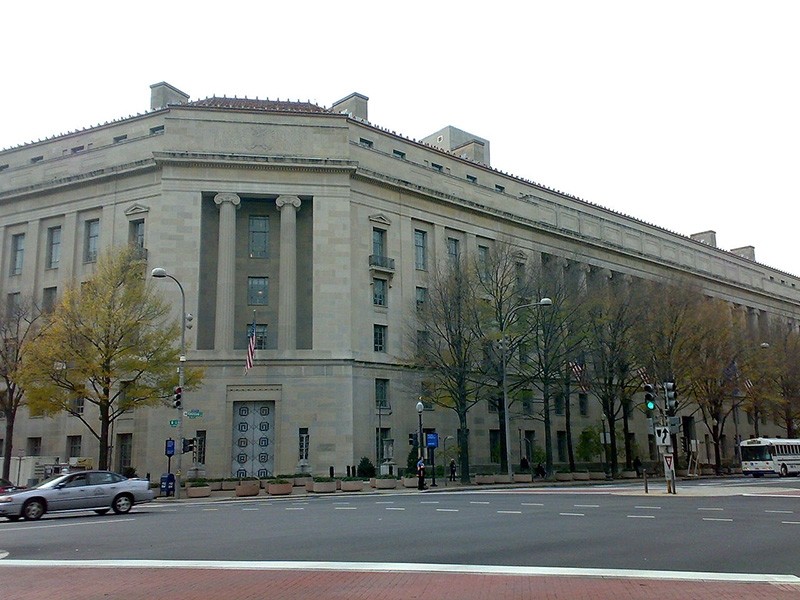 The United States on Wednesday indicted a former counterintelligence agent with the U.S. Air Force for aiding Iran in what Washington characterized as a cyber-spying operation targeting U.S. intelligence officers.

Monica Elfriede Witt, who defected to Iran in 2013 and is currently at-large, is accused of revealing classified information to Iran. 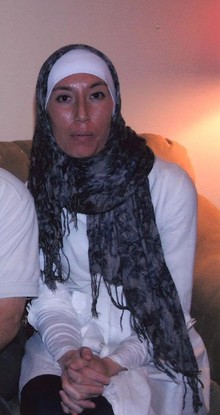 Assistant Attorney General John Demers, the head of the Justice Department's national security division, says, "It is a sad day for America when one of its citizens betrays our country."

As part of its action, the United States also charged four Iranian nationals who it said were involved in the cyber attacks.

Witt was recruited for the operation after attending two international conferences organized by New Horizon, which supported efforts by Iran's Revolutionary Guard's Quds Force to recruit and collect intelligence from foreign attendees, they said.

They said Witt served as a counterintelligence officer in the Air Force from 1997 until 2008, and worked as contractor for two years after that.