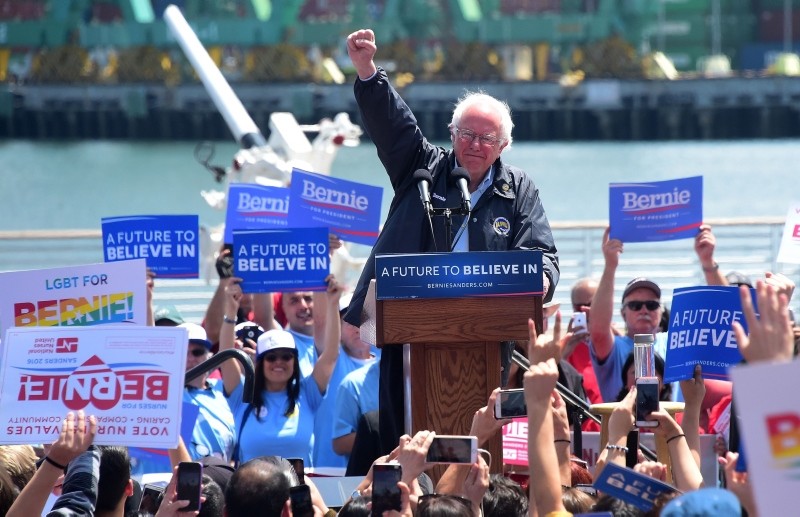 That's according to a person familiar with the campaign who wasn't authorized to publicly disclose the early numbers and spoke to The Associated Press on the condition of anonymity. The numbers were amassed less than four hours after Sanders announced Tuesday morning that he would run again.

Sanders identifies as a democratic socialist and unsuccessfully challenged Hillary Clinton during the 2016 Democratic primary.