'Free health care and legal pot': Over 10,000 sign petition to sell Montana to Canada for $1 trillion 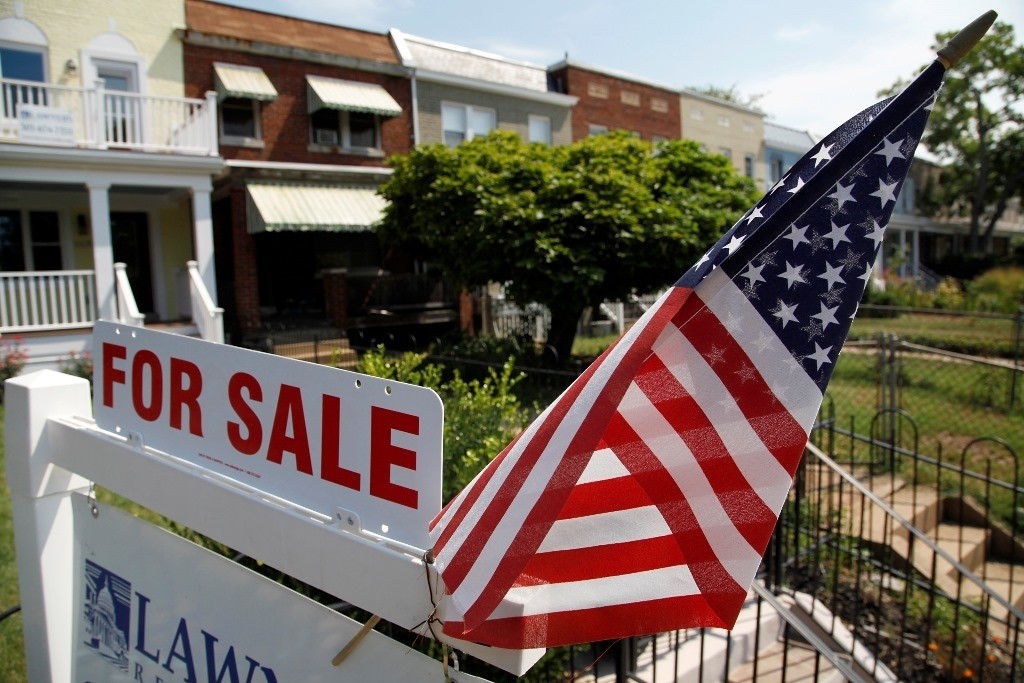 More than 10,000 people have signed a petition to "sell" Montana to Canada for 1 trillion dollars and use the proceeds to pay down the national debt - and it seems their northern neighbors would gladly welcome this bite out of the 49th Parallel.

"We have too much debt and Montana is useless," says the text of the Change.org petition launched last week.

To get Canada to agree, "Just tell them it has beavers or something."

That's the entirety of the "cause," though the slew of comments tacked onto the end by people giving their reasons for signing fleshed that out, as names were being added every three to four minutes this week.

"Will save me the cost of moving to Canada," wrote one commenter.

"MT resident here that will gladly join Canada. The U.S. is a mess and POTUS is an embarrassment," said another, referring to President Donald Trump and the current climate of unease gripping the nation.

"I have my reasons lol but I'll just say Goodbye lol," said another.

"I live in Montana. I want to live in Canada but I don't want to move," said another would-be Canadian.

"It would be an easy way to become a Canadian citizen without having to move," said a thrifty signer.

Then there were the welcoming Canadians.

"I'm a Canadian and I think Montana ppl would be better off," wrote one.

"I'm Canadian and we will take you," said another.

Then there were those with aspirations.

"I'm a Montanan and really hope that becoming Canadian makes me a nicer person," said one hopeful.

Others offered to throw more states into the bargain, or begged to have theirs added.

"Montana really is useless, and throw in Idaho!" said another.

"Montana will make a beautiful addition to Canada. Let Michigan be next," said another.

"I'm wondering how New York can get in on this deal?" said someone from the Empire State.

Also from the Northeast: "Hey, throw Maine in there too and I'll go stump for this idea!"

And the bargain hunters: "We can throw in Minnesota for a buy one get one half off kinda deal."

Montana's Great Falls Tribune, which first reported on the petition, had some questions of its own - including, but not limited to, "Would Montana still be named Montana or would we be Southern Alberta? Better Saskatchewan?" and "Does the universal health care start right away or is there a waiting period?"

Question Number 1 was, "How dare you?" and "Can we take Yellowstone National Park with us?"

There would be cultural differences too, the newspaper noted. For one, would Montanans get to keep their guns? As well as, "What line comes after 'O Canada!' in the national anthem? And then all the other lines."

Clearly there would be a fair number of details to iron out. But with the signatures fast piling up, there would be plenty of people willing to work on them.

The original poster, incongruously, is someone listed as Ian Hammond from Alabama, who submitted the tongue-in-cheek petition under the name "Christian moms against private education."

While the petition's entertainment value is increasing with each signature and comment, it would not make much of a dent in the national debt even if it were true. Currently the number is a staggering 22 trillion dollars, CNBC reported Thursday.