Trump to be responsible for death, destruction if US invades Venezuela, Bolivia's Morales says 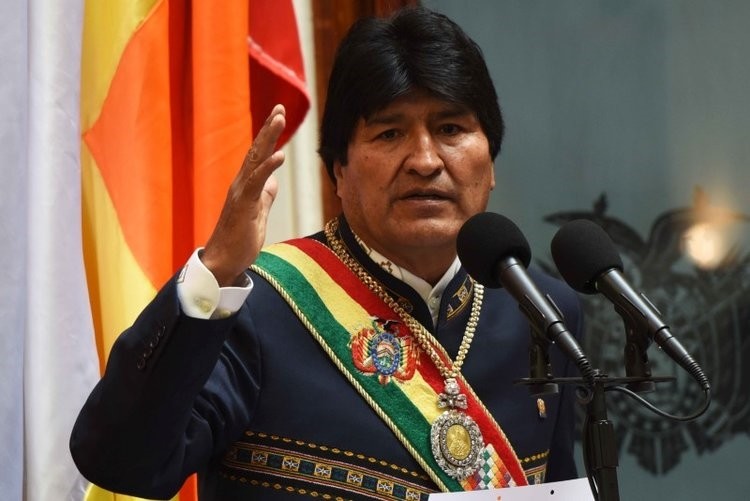 The U.S. is preparing a military intervention Venezuela following an economic war against the South American country, the Bolivian president said Wednesday.

"We vow to stop the violence, otherwise, Trump will be responsible for the return of the death and destruction that always accompany the war," he added.

Tensions rose when Juan Guaido, who heads Venezuela's National Assembly, declared himself acting president Jan. 23, a move which was supported by the U.S. and many European and Latin American countries.