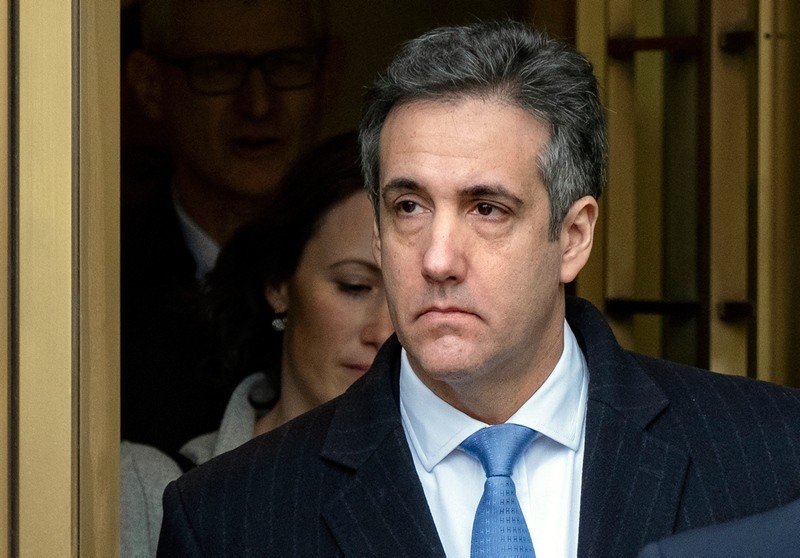 A judge has agreed to postpone the start of ex-Trump lawyer Michael Cohen's prison sentence by two months to May 6.

New York Judge William Pauley approved the delay Wednesday after Cohen's lawyers said he needed more time to recover from shoulder surgery and prepare for Congressional testimony. They noted prosecutors did not object.

"In addition, he will be able to prepare for the expected testimony next week before Congressional Committees, which he welcomes."

Federal prosecutors in Manhattan, who are handling his criminal case, approved of the two-month delay, the letter said.

Cohen was sentenced to three years in prison after pleading guilty to lying to the Senate intelligence committee and campaign finance violations.

Cohen acknowledged lying about his role in a Trump business proposal in Moscow and paying two women who alleged affairs with Trump.

Cohen was originally scheduled to report to prison March 6.