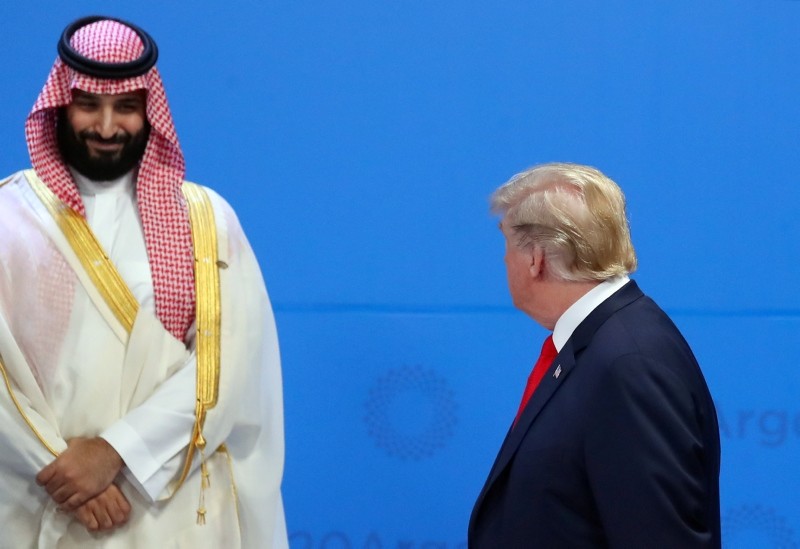 The committee issued a 24-page interim report that catalogues charges brought by whistleblowers who claim the proposed U.S.-Saudi joint venture, which would create a series of nuclear power plants in the Kingdom if realized, would create glaring conflicts of interest that could jeopardize American national security.

That report says plans to build the nuclear plant network may be accelerating following a meeting last week at the White House, and a planned trip to Saudi Arabia by U.S. President Donald Trump's son-in-law and senior advisor Jared Kushner.

The effort was continued after Flynn's ouster by senior White House officials despite warnings from top ethics advisors "who repeatedly and unsuccessfully ordered senior Trump Administration officials to halt their efforts," the report says.

"Further investigation is needed to determine whether the actions being pursued by the Trump Administration are in the national security interest of the United States or, rather, serve those who stand to gain financially as a result of this potential change in U.S. foreign policy," Cummings' staff said in concluding the interim report.

Concern has already mounted about the prospective deal following the Oct. 2 murder of Washington Post journalist Jamal Khashoggi. Saudi Arabia acknowledged he was killed by Saudi agents, claiming he was killed in the course of a botched rendition operation.

Riyadh initially denied any knowledge of his whereabouts after Khashoggi went missing, and critics have taken issue with the Saudi government's explanation, insisting Khashoggi's murder could not have been executed without the explicit consent of Crown Prince M. bin Salman.

In October, five Republican senators - Cory Gardner, Dean Heller, Rand Paul, Marco Rubio and Todd Young -- sent a letter to the president urging him to suspend talks that covered the transfer of civilian nuclear technology to the Kingdom, in part because of Khashoggi's murder.

But Trump has equivocated on bin Salman's culpability in the murder, and his top officials have pointed to punitive sanctions taken against lesser officials as an adequate response to the controversy.