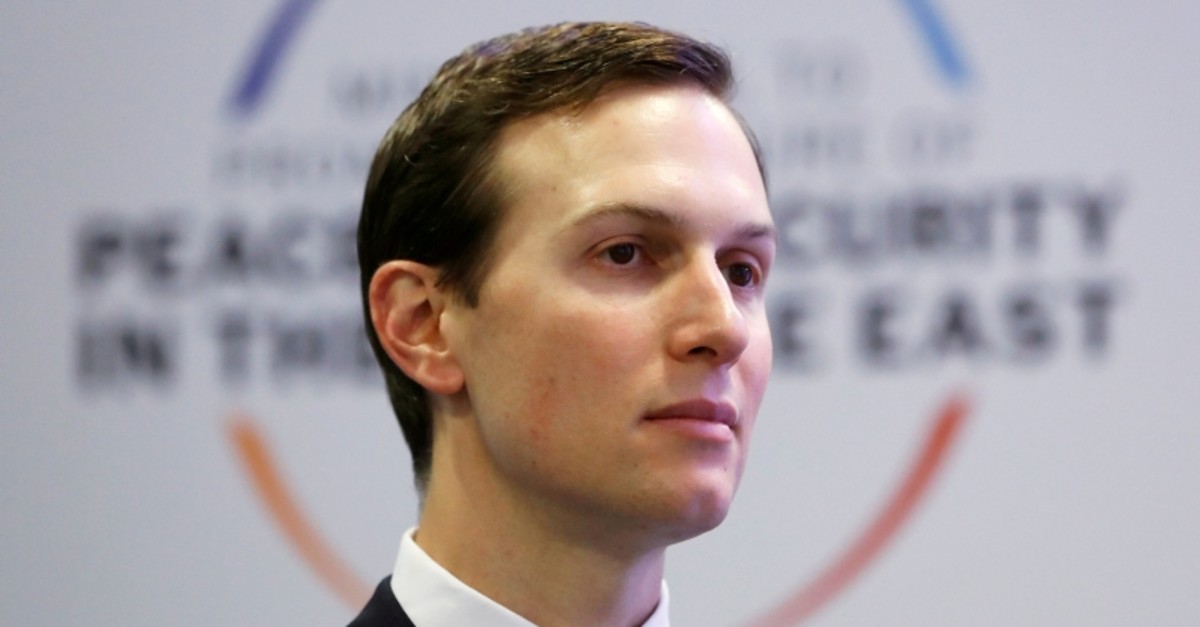 A Democratic-led congressional panel on Friday demanded that the White House comply with requests for documents and witnesses for a probe into alleged security clearance abuses involving President Donald Trump's son-in-law Jared Kushner and others.

After weeks of White House stonewalling, House Oversight Committee Chairman Elijah Cummings, in a letter to the White House, said "I am now writing a final time to request your voluntary cooperation." Cummings panel has subpoena power.

Cummings highlighted in his letter a New York Times story that said Trump ordered his former chief of staff John Kelly to provide Kushner with clearance over objections from Kelly and Donald McGahn, then White House counsel.

The Times said Kelly and McGahn both wrote memos about the incident and that McGahn outlined concerns raised about Kushner by career security officials, including CIA officers.

"If true, these new reports raise grave questions about what derogatory information career officials obtained about Mr. Kushner to recommend denying him access to our nation's most sensitive secrets," Cummings wrote to White House Counsel Pat Cipollone in the March 1 letter, which appeared to set the stage for his committee to subpoena the material.

The Oversight Committee launched its investigation on Jan 23. Cummings said he and his staff have since written and spoken to White House officials multiple times about obtaining documents and witnesses, but to no avail.

Kushner's temporary clearance was suspended by Kelly in February 2018, along with other officials operating under temporary clearances, as part of measures to tighten procedures after White House staff secretary Rob Porter was fired when his two ex-wives raised charges of domestic abuse.

Cummings said he has provided the White House with detailed descriptions of security clearance abuses by at least nine high-level White House officials including Kushner and current and former national security advisers.

But White House adviser Kellyanne Conway told an NBC interviewer on Friday that Trump has said he has "absolute authority" to order security clearances.

Cummings gave the White House until Monday to respond to his latest demands. His panel's probe is part of a wide-ranging effort by House of Representatives Democrats, launched since they took majority control of the chamber in January, to investigate Trump, his presidency and his business interests.