EU once again 'valuable partner' as US restores mission status 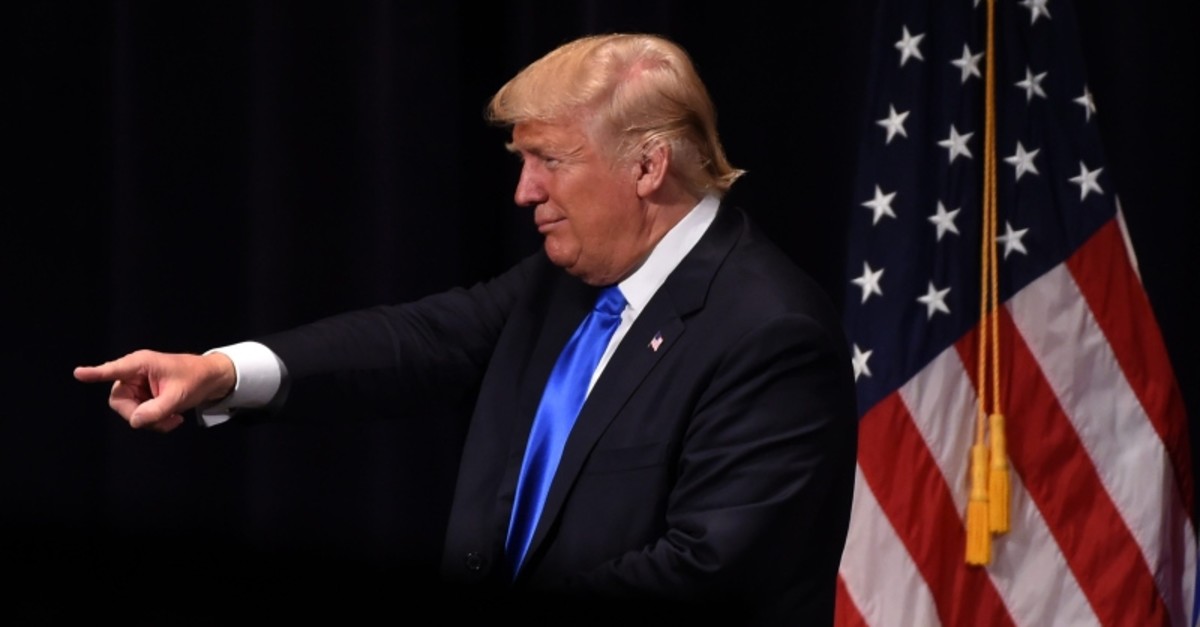 The United States said Monday it has restored the EU's mission in Washington to its former status, calling the bloc one of "its most valuable partners" as their troubled trade talks are set to resume.

The U.S. State Department lowered the European Union mission's diplomatic status from member state to international organization late last year, in what was seen as a further blow to transatlantic ties.

"The Department of State will again recognize the European Union's representation in Washington as equivalent to that of a bilateral mission in the Diplomatic Corps Order of Precedence," according to a statement from Gordon Sondland, the U.S. ambassador to the EU.

"The European Union is a uniquely important organization, and one of America's most valuable partners in ensuring global security and prosperity," Sondland said.

"Europe's security and success are inextricably linked to that of the United States, and this level of engagement and cooperation should be recognized appropriately in all settings."

The EU in January confirmed it was in talks with U.S. officials about the mission's status after German broadcaster Deutsche Welle reported the downgrade.

DW said it only came to light when the EU ambassador in Washington did not receive an invitation to the funeral of former U.S. President George H.W. Bush in December.

Under U.S. President Donald Trump, Europe's once solid ties with the U.S. have deteriorated and last year Washington put tariffs on steel and aluminum from the EU and other partners.

Secretary of State Mike Pompeo in December used a major policy speech in Brussels to take aim at the bloc, saying Britain's Brexit vote had raised valid questions about whether the EU was putting the interests of bureaucrats ahead of those of citizens.