Michael Bloomberg says won't run for US president in 2020 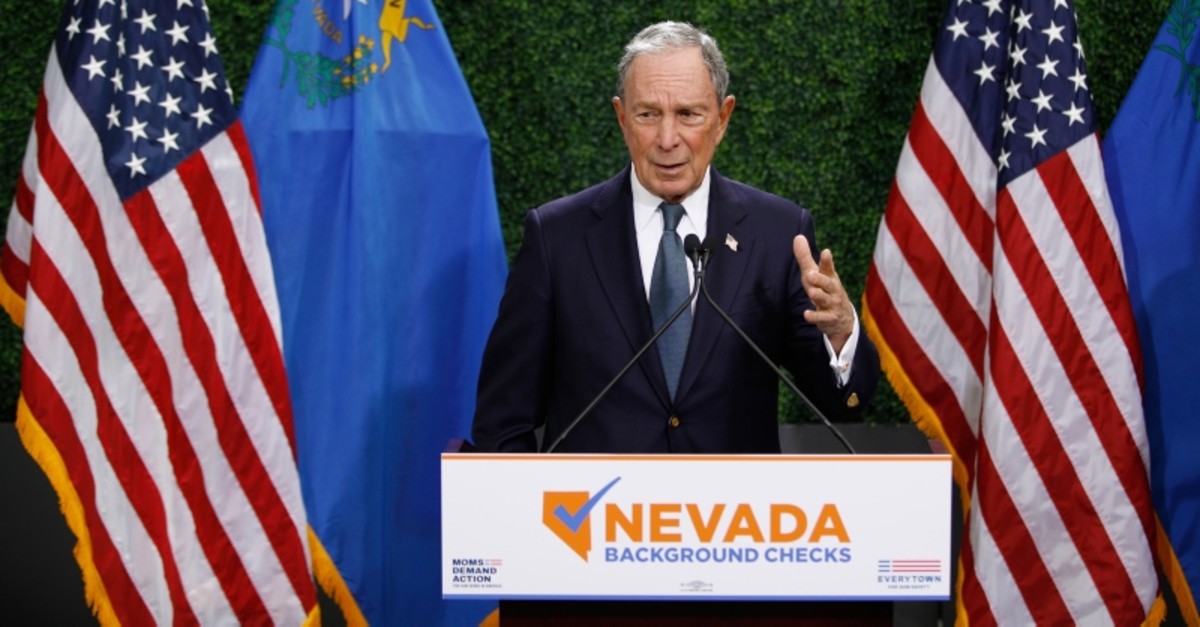 Former New York City Mayor Michael Bloomberg will not seek the Democratic nomination for U.S. president in 2020 but will instead launch an effort aimed at combating climate change, he announced on Tuesday.

"I believe I would defeat Donald Trump in a general election. But I am clear-eyed about the difficulty of winning the Democratic nomination in such a crowded field," the businessman said in a statement, noting the importance of Democrats winning next year "after what will be four years of chaos, disruption and deceit."

Instead of running for the White House, Bloomberg said he would devote his considerable financial muscle toward addressing some of the nation's "major challenges," including climate change, gun violence, the opioid crisis, failing public schools, and college affordability.

Bloomberg flirted with a presidential run before, but as an independent. He registered as a Democrat last fall and spent recent months courting primary voters as a political centrist.

But as an older white man with strong ties to Wall Street, he likely would have struggled to win over the Democratic Party's energized liberal base that's increasingly embracing diversity.

He spent millions of dollars last year helping Democrats get elected and has invested in advocating for sweeping gun control laws.

Bloomberg is expected to play an active role in the 2020 election from the outside. His team has been preparing a massive data-driven effort to help defeat President Donald Trump.