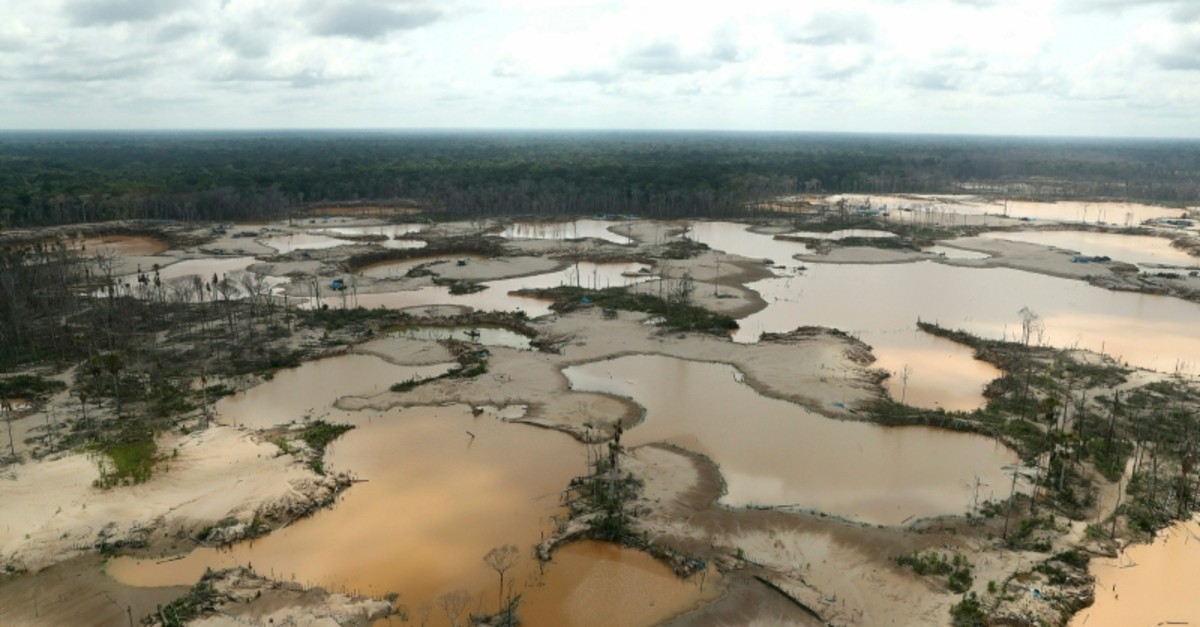 Peru is taking a new approach to combating rampant illegal mining that threatens the delicate Amazon rainforest: Send in the military.

Officials inaugurated the first of four military bases Tuesday where soldiers will use drones and satellite images to protect the Amazon.

Each of the four bases is expected to house 100 soldiers, 50 police officers and a prosecutor. The first base is in the Madre de Dios region, at the same site where bars and gold dealers operated just weeks before.

More than half of Peru lies within the Amazon biome, which has undergone a dramatic transformation as ranching and illegal mining expand.