Impeachment of Trump would be divisive, I'm not for it, US House Speaker Pelosi says 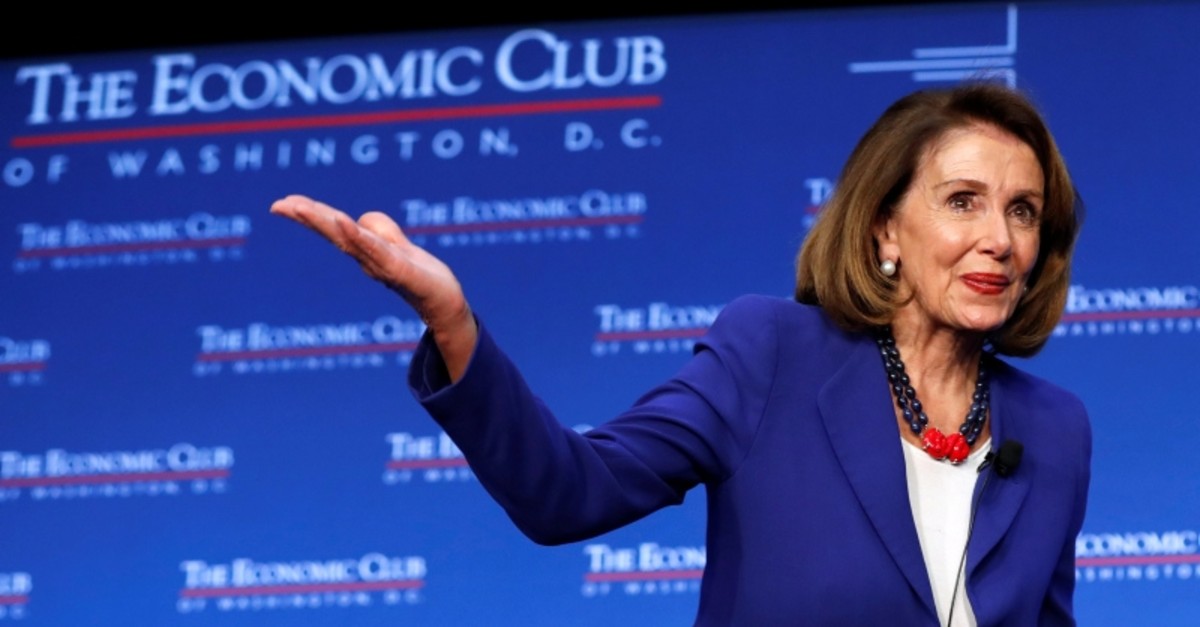 No effort should be made to impeach President Donald Trump unless the reasons are overwhelming and bipartisan, given how divisive it would be for the country, U.S. House Speaker Nancy Pelosi said in a Washington Post interview published on Monday.

"I'm not for impeachment," Pelosi, the top U.S. Democrat, said in the interview, which was conducted last week.

"Impeachment is so divisive to the country that unless there's something so compelling and overwhelming and bipartisan, I don't think we should go down that path, because it divides the country," she said. "He's just not worth it."

Special Counsel Robert Mueller is investigating Russian interference in the 2016 U.S. presidential campaign and whether there was any collusion between Trump's campaign and the Russian government. He also is looking into whether Trump has attempted to obstruct the investigation. Trump has denied wrongdoing and called the probe a witch hunt.

Mueller is expected to send a report soon to Attorney General William Barr outlining his findings. If there is evidence of wrongdoing, that could prompt Congress to take action against the president. Several panels in the Democratic-controlled House of Representatives are also investigating the president.

Although Pelosi said she believed it would be too divisive to try to impeach Trump, she characterized the president as unfit to hold office.

"No, I don't think he's fit to be president of the United States," Pelosi told the Post, adding that he was "ethically unfit, intellectually unfit, curiosity-wise unfit."