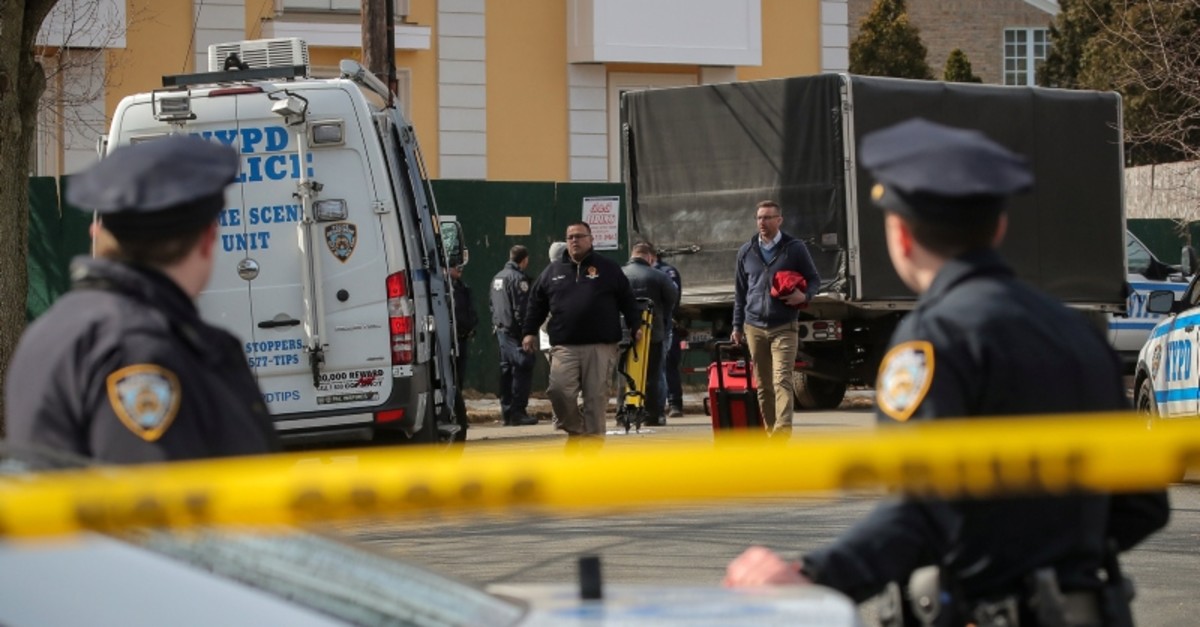 U.S. media reported the 53-year-old's death marked the first murder of a New York mob boss in 34 years, since the death of Paul Castellano -- another Gambino family boss -- by order of John Gotti.

Cali, thought to have headed the family since 2015, suffered "multiple gunshot wounds to the torso" in front of his home on Staten Island on Wednesday evening, police said.

The New York Daily News reported Cali, also known as "Franky Boy," was shot six times then hit by a blue truck in which the suspects fled.

Police added he was taken to Staten Island University North hospital, where he was pronounced dead.

"There are no arrests and the investigation is ongoing," police said.

Cali had served 16 months in prison following a 2008 extortion conviction.

Following Castellano's murder, Gotti headed the Gambino family until his incarceration for conspiracy and murder in 1992. Gotti died in prison in 2002.

The Gambino family is one of the New York's five historic Italian mafia families -- along with the Genovese, Lucchese, Colombo and Bonanno families.

According to local media in New York, Cali took the helm of the family in 2015, replacing Domenico Cefalu.