US mulls sanctions to restrict Visa, Mastercard transaction in Venezuela 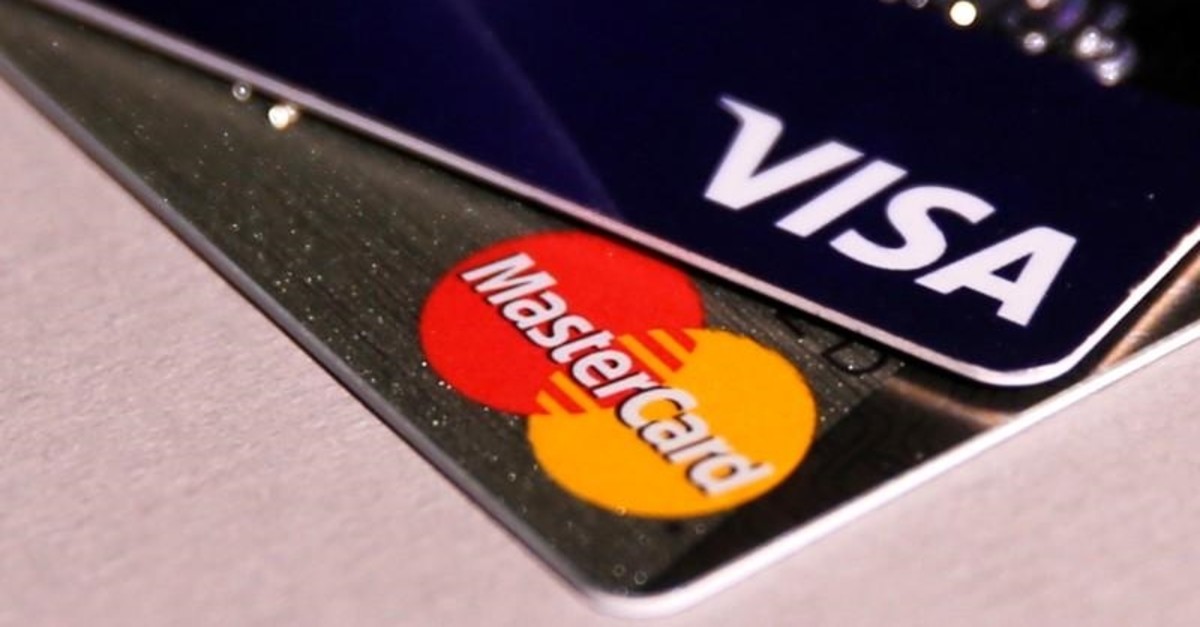 | Reuters Photo
by Mar 14, 2019 12:00 am
The United States is considering imposing financial sanctions that could prohibit Visa, Mastercard and other financial institutions from processing transactions in Venezuela, a senior Trump administration official said on Thursday.

The move, which has not been finalized, would be a significant ratcheting up of pressure on the government of President Nicolas Maduro and his supporters.

"The purpose of these sanctions is to continue to deprive the illegitimate Maduro regime of access to funds and deny their ability to continue stealing from the Venezuelan people," the official said.

The administration of President Donald Trump has hit Maduro's government, his political allies and Venezuela's state-owned oil company PDVSA with a series of sanctions since recognizing opposition leader Juan Guaido as the country's interim president at the end of January, and has threatened further measures.

The sweeping financial sanctions against PDVSA, aimed at curbing crude exports to the United States and driving Maduro from power, were the strongest measures yet against Venezuela's vital oil sector. U.S. companies doing oil business with Venezuela have been ordered to divert payments to special blocked accounts.