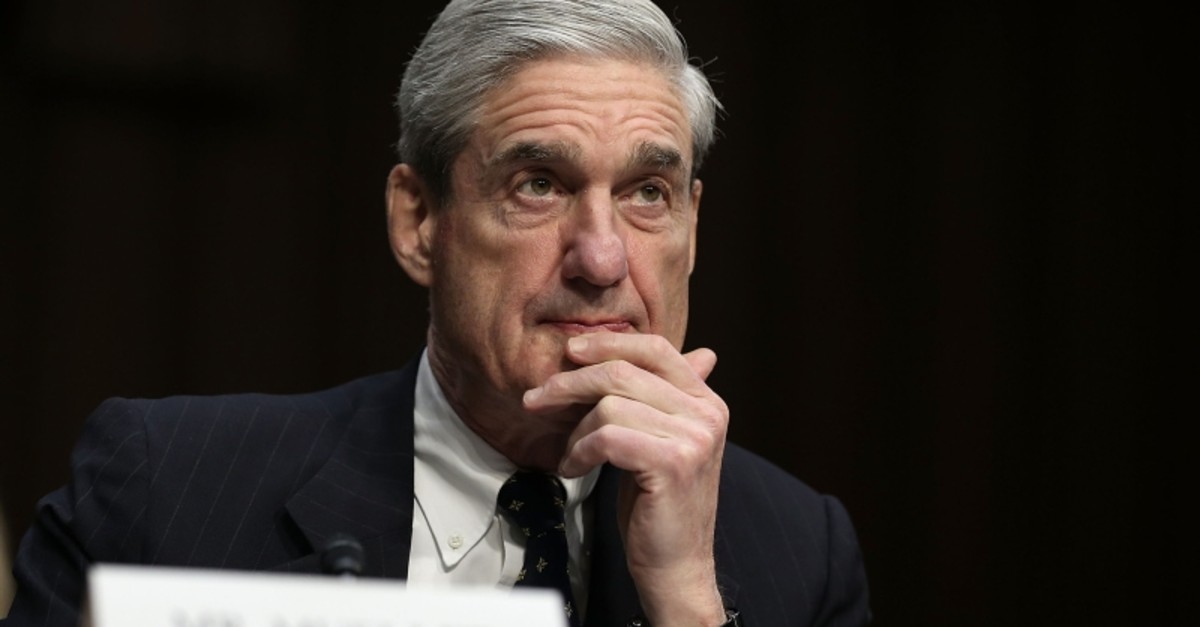 Special counsel Robert Mueller on Friday turned over his long-awaited final report on the contentious Russia investigation that has cast a dark shadow over Donald Trump's presidency, entangled Trump's family and resulted in criminal charges against some of the president's closest associates.

The report, still confidential, marks the end of Mueller's probe but sets the stage for big public fights to come. The next steps are up to Trump's attorney general, to Congress and, in all likelihood, federal courts.

The Justice Department said Mueller delivered his final report to Attorney General William Barr and officially concluded his probe of Russian election interference and possible coordination with Trump associates. The report will now be reviewed by Barr, who has said he will write his own account communicating Mueller's findings to Congress and the American public.

Barr said he could release his account to Congress as soon as this weekend.

With no details released at this point, it's not known whether Mueller's report answers the core questions of his investigation: Did Trump's campaign collude with the Kremlin to sway the 2016 presidential election in favor of the celebrity businessman? Also, did Trump take steps later, including by firing his FBI director, to obstruct the probe?

But the delivery of the report does mean the investigation has concluded without any public charges of a criminal conspiracy between the campaign and Russia, or of obstruction by the president.

It's unclear what steps Mueller will take if he uncovered what he believes to be criminal wrongdoing by Trump, in light of Justice Department legal opinions that have held that sitting presidents may not be indicted.

back soon for further information. AP's earlier story is below.

The Justice Department says Mueller delivered his final report Friday to Attorney General William Barr, who is reviewing it.

Mueller's report, still confidential, sets the stage for big public fights to come. The next steps are up to Trump's attorney general, to Congress and, in all likelihood, federal courts.

It's not clear how much of the report will become public or provided to Congress. Barr has said he will write his own report summarizing Mueller's findings.

The nearly two-year probe has shadowed Trump's presidency and resulted in felony charges against 34 people including six people who served on Trump's campaign.