US troops could be asked to die for Israel, top air force commander says 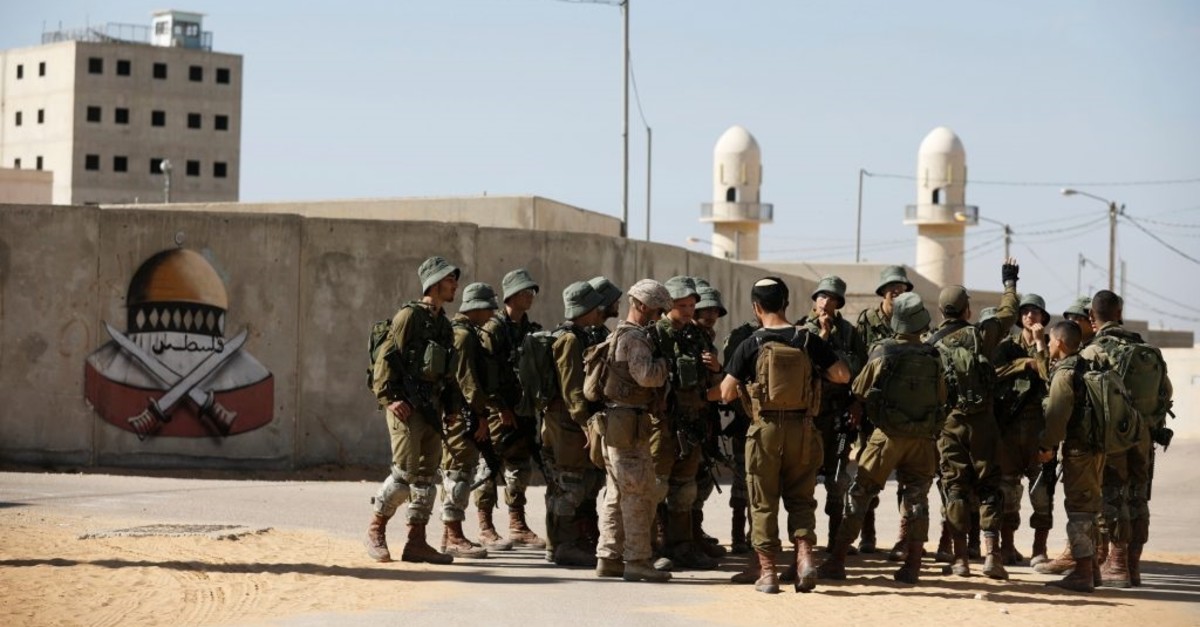 U.S. troops could be asked to fight and die for the defense of Israel, an air force commander told the Jerusalem Post following a joint air defense exercise.

U.S. Third Air Force Commander Lt. Gen. Richard Clark, who is one of the highest-ranking military officers in the U.S. Armed Forces, told the Israeli daily that the two countries strive to enhance military partnership and cooperation through Juniper Cobra, a joint military exercise that has been conducted for almost a decade.

"We are ready to commit to the defense of Israel anytime we get involved in a kinetic fight there is always the risk that there will be casualties. But we accept that - as every conflict, we train for and enter, there is always that possibility," Clark said, highlighting that U.S. soldiers should be prepared to die for the Jewish state.

Although the relations between the U.S. and Israel have become closer than ever as a result of President Donald Trump's unconditional support for the latter's stance regarding the recognition of Jerusalem, Golan Heights and other topics, such a statement contradicts the oath taken by military or federal personnel:

"I do solemnly swear (or affirm) that I will support and defend the Constitution of the United States against all enemies, foreign and domestic; that I will bear true faith and allegiance to the same."

Gen. Clark also said that the U.S. troops could be put under Israeli commanders in the battlefield.

"At the end of the day it is about the protection of Israel – and if there is a question in regards to how we will operate, the last vote will probably go to Zvika [Haimovitch, the head of the IDF's Aerial Defense Division]."