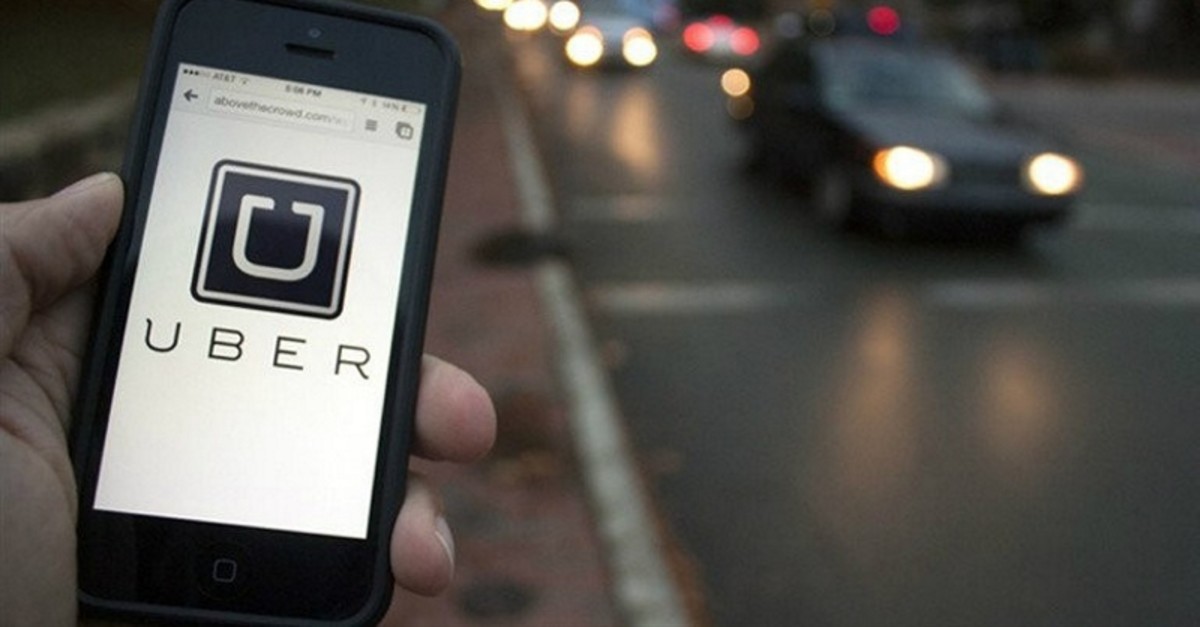 A U.S. college student was murdered after entering a car she had assumed was her Uber ride, according to Columbia, South Carolina police.

Samantha Josephson, a student at the University of South Carolina, had gone out with friends to a popular nightlife area near the college campus last week.

Josephson separated herself from her friends that night and called for an Uber to take her home.

The case was initially approached Friday as a missing person investigation, the Columbia Police Department said in a weekend news conference.

Surveillance footage showed a black Chevy Impala approach Josephson, and she climbed into the vehicle.

"She had in fact summoned an Uber ride and was waiting for that Uber ride to come," said Police Chief William Holbrook. "We believe that she mistakenly got into this particular car."

Her body was found 12 hours later by turkey hunters in a wooded, rural area outside the city.