US bars entry to Palestinian founder of Israel boycott movement 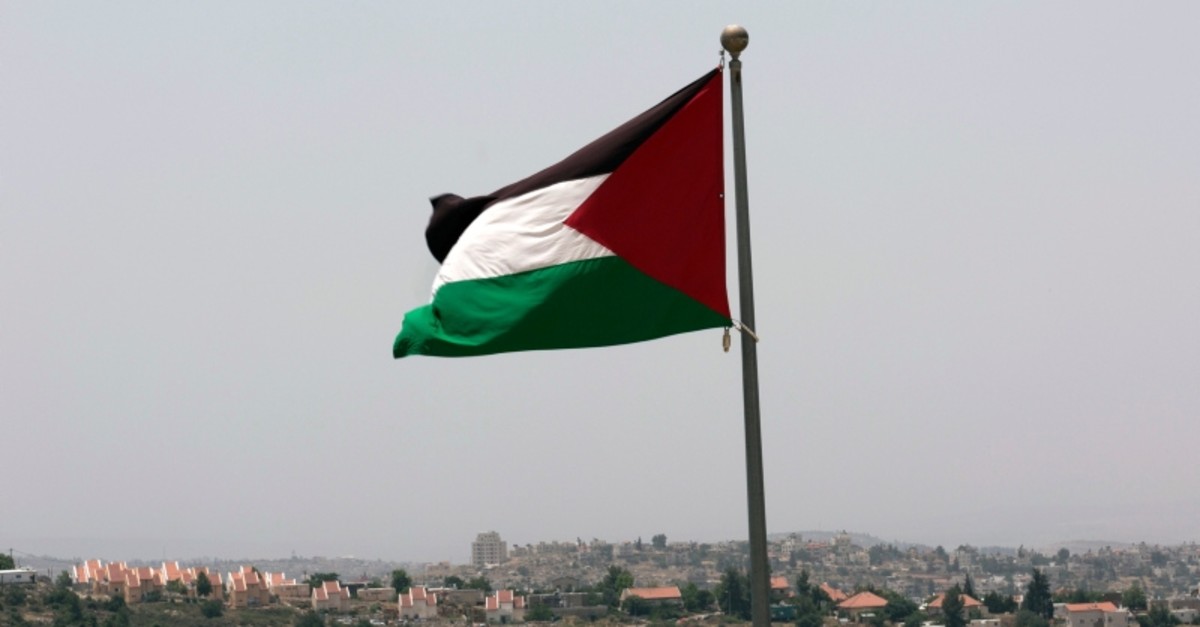 This June 4, 2016 photo, shows the Israeli settlement of Ateret, background, as the Palestinian national flag flies from the highest point of the new West Bank Palestinian city of Rawabi, north of Ramallah. (AP Photo)
by Associated Press Apr 11, 2019 8:51 pm

A founder of the Palestinian-led boycott movement against Israel has been blocked from entering the United States.

The movement says in a statement that Omar Barghouti was traveling to the U.S. for a speaking tour, including meetings with journalists and policymakers in Washington.

It says Barghouti was told by airline staff at Israel's Ben Gurion Airport that his U.S. visa was revoked for "immigration reasons" and he wasn't allowed to board his flight.

The State Department is declining comment, citing the confidentiality of visa records.

It's made significant gains in recent years, particularly among foreign artists and university students.

Israel says the movement masks its motives to delegitimize or destroy the Jewish state.