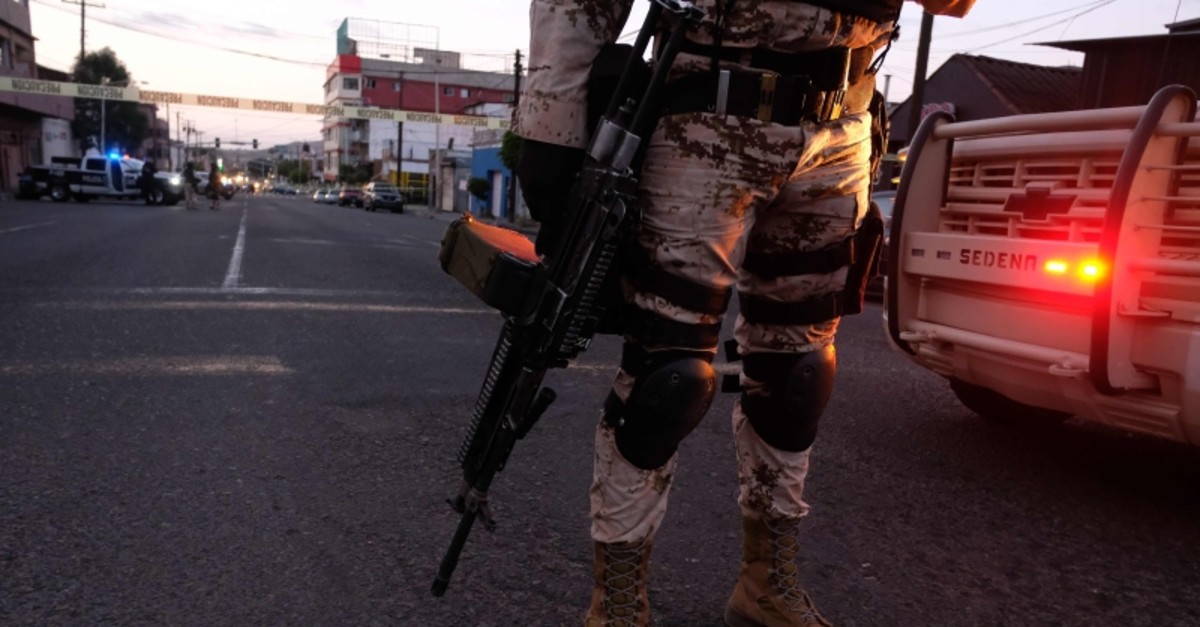 Violence in Mexico hit new heights in the first quarter of 2019, with 8,493 murders recorded from January to March, according to official figures. According to the Executive Secretariat of the Public Security National System, that number represents a 9.6 percent rise on the same period in 2018. Last year was considered the most violent in Mexico'S history, with over 33,500 murders, the highest number since records began in 1997. The new record contradicts claims by leftist President Andres Manuel Lopez Obrador that murders have not increased during his presidency, which began in December.

At a Navy event Sunday, Lopez Obrador defended the creation of a National Guard, his key strategy to fight the wave of violence that has engulfed Mexico since the government declared war on the country's powerful drug cartels in 2006. "What concerns us most is guaranteeing public safety," he said.

"That is why a reform of the constitution was proposed so that the army and the navy can help us." The National Guard is due to take over policing duties given to the military. Mexico has recorded nearly 250,000 murders since deploying the army, including last year's record as the newly fragmented cartels battle with both the military and each other, resulting in widespread collateral damage. Lopez Obrador was a long-time critic of the deployment and vowed to end it, but since he assumed office it has continued.