US war veteran planning attack to cause mass casualties arrested 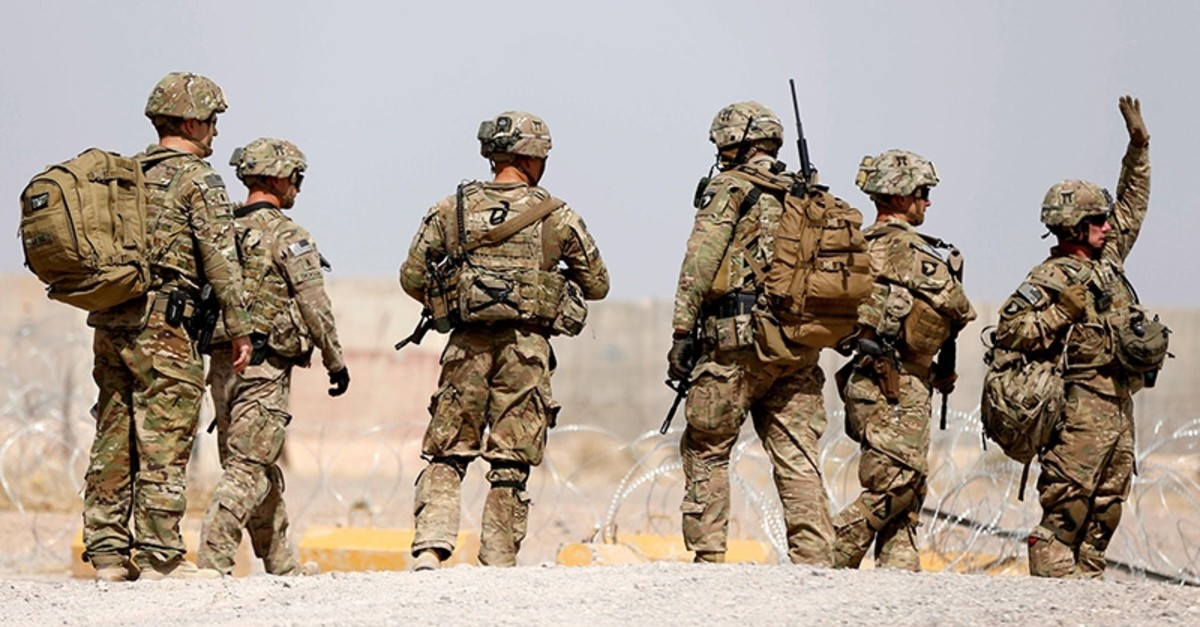 A U.S. veteran of the war in Afghanistan who prosecutors say plotted to cause "mass casualties" with explosive devices has been taken into custody following an FBI online sting operation, federal prosecutors said on Monday.

Mark Steven Domingo, 26, a U.S. Army infantryman who served time in Afghanistan and later converted to Islam, was taken into custody on Friday in connection with the plot, federal prosecutors said in a written statement.

"This investigation successfully disrupted a very real threat posed by a trained combat soldier who repeatedly stated he wanted to cause the maximum number of casualties," U.S. Attorney Nick Hanna said in the statement.

Domingo was charged in a criminal complaint with providing and attempting to provide material support to terrorists. It was not immediately clear if he had retained an attorney.

Prosecutors say that in online conversations with an undercover FBI source, Domingo expressed support for violence and said he planned to detonate an improvised explosive device at a rally scheduled to take place in the Los Angeles suburb of Long Beach.