Muslim workers accuse Amazon of discrimination in US 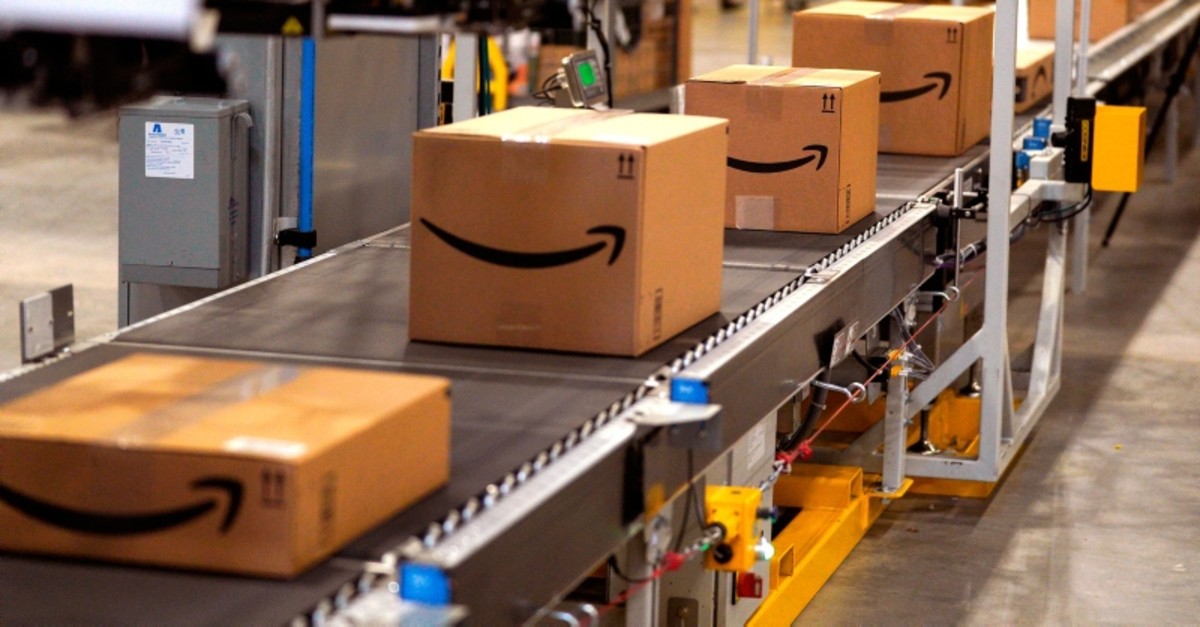 Muslim women in the state of Minnesota filed a federal complaint against Amazon, saying they were denied space and time to pray on a regular basis and were given less favorable work compared to their white counterparts.

The three employees of Somali origin said the company created a hostile work environment for employees in its warehouse in Shakopee, Minnesota.

The complaint was filed last week with the Equal Employment Opportunity Commission (EEOC), arguing the tech giant was in violation of Title VII, which protects against religious discrimination.

"The charges also allege that Amazon created a discriminatory, two-tiered system in which qualified Somali and East African workers were regularly passed over for promotions in favor of white workers and regularly received more difficult work assignments," Muslim Advocates, a non-profit organization representing the women in this case, said in a statement.

When they filed complaints with the company, they were given "write-ups" -- warnings that could ultimately lead to termination.

"Our clients have been harassed, targeted, and retaliated against for no reason other than their race, religion, and national origin," said Nimra Azmi, a staff attorney for Muslim Advocates. "Amazon should not tolerate this kind of discrimination at any of their workplaces or facilities."

The organization added that while the managers of the facility are white, the vast majority of the workers are from East Africa.

The complaint also charges that after employees protested against the discrimination, Amazon management engaged in a "campaign of retaliatory harassment" against the workers.

"Amazon's message to Somali workers has been clear: since they protested Amazon's discriminatory actions, Amazon management would now create an environment so harassing and hostile that they would be forced to quit," Muslim Advocates said in a letter to the EEOC.

Two of the three Amazon employees who filed the claim continue to work at the company, while one was "constructively discharged" in December.