Congress has no right to do-over of Mueller's Russia probe, White House says 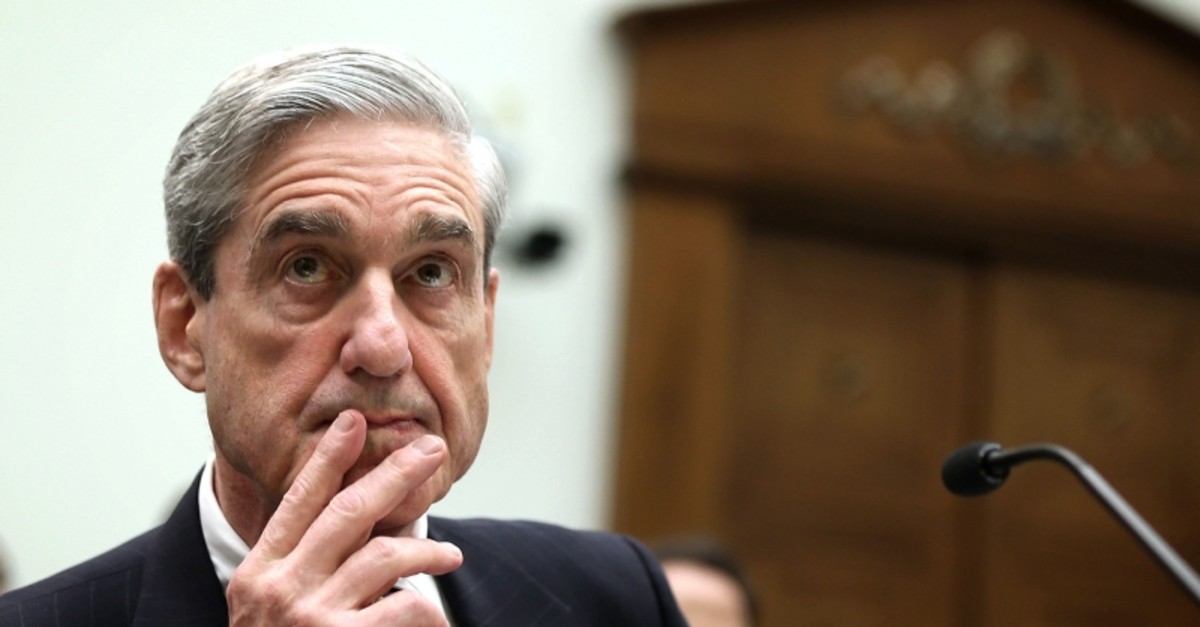 In this file photo taken on June 12, 2013, then Federal Bureau of Investigation Director Robert Mueller testifies during a hearing before the House Judiciary Committee on Capitol Hill in Washington, DC. (AFP Photo)
by May 15, 2019 8:20 pm

Congress has no right to conduct a do-over of Special Counsel Robert Mueller's Russia probe, the White House said in a letter blasting House Democrats' sweeping requests for documents as an effort to harass political opponents.

The letter was drafted in response to Nadler's March 4 request for documents from the White House for a congressional investigation of allegations of obstruction of justice, public corruption and other abuses of power.

Cipollone asked the committee to narrow its "sweeping" requests and said many documents would be entitled to be withheld under executive privilege.