US suspends all flights to Venezuela, citing safety 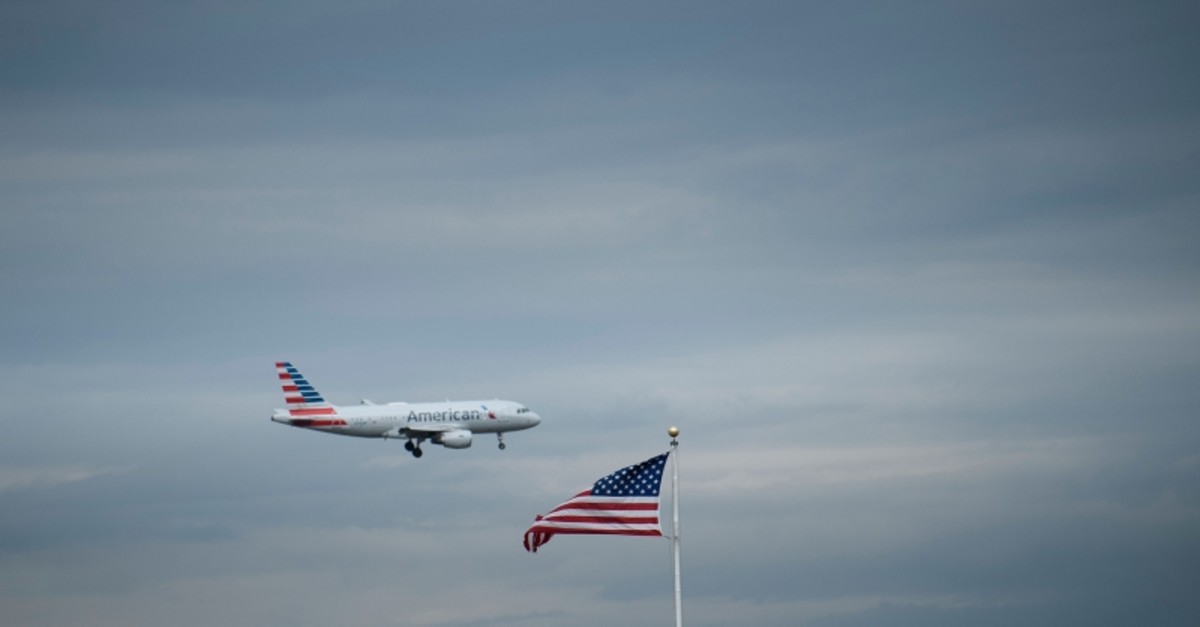 In this file photo taken on May 09, 2019, an American Airlines passenger jet approaches Ronald Reagan Washington National Airport, in Arlington, Virginia. (AFP Photo)
by May 15, 2019 10:53 pm

The U.S. Department of Transportation on Wednesday ordered the suspension of all commercial passenger and cargo flights between the United States and Venezuela, citing reports of unrest and violence around airports in the South American country.

In a letter to the Transportation Department requesting the halt, the Department of Homeland Security said "conditions in Venezuela threaten the safety and security of passengers, aircraft, and crew traveling to or from that country."

Venezuela's Information Ministry did not immediately respond to a request for comment.

Many international airlines had stopped flying to Venezuela anyway because of security concerns and disputes over money they say the government owes them.

The measure will affect a group of small Venezuelan carriers including Avior Airlines, which has been offering service to Miami. An Avior representative did not immediately respond to requests for comment.

American Airlines Group Inc, previously the largest carrier providing service between the United States and Venezuela, in March said it was indefinitely suspending its flights to Venezuela.

The administration of U.S. President Donald Trump last week expanded the scope of its Venezuela sanctions to the defense and security services sectors to try to crank up economic pressure on President Nicolas Maduro.

The moves are part of a four-month-old campaign against Maduro as the United States ramps up its support for opposition leader Juan Guaido.