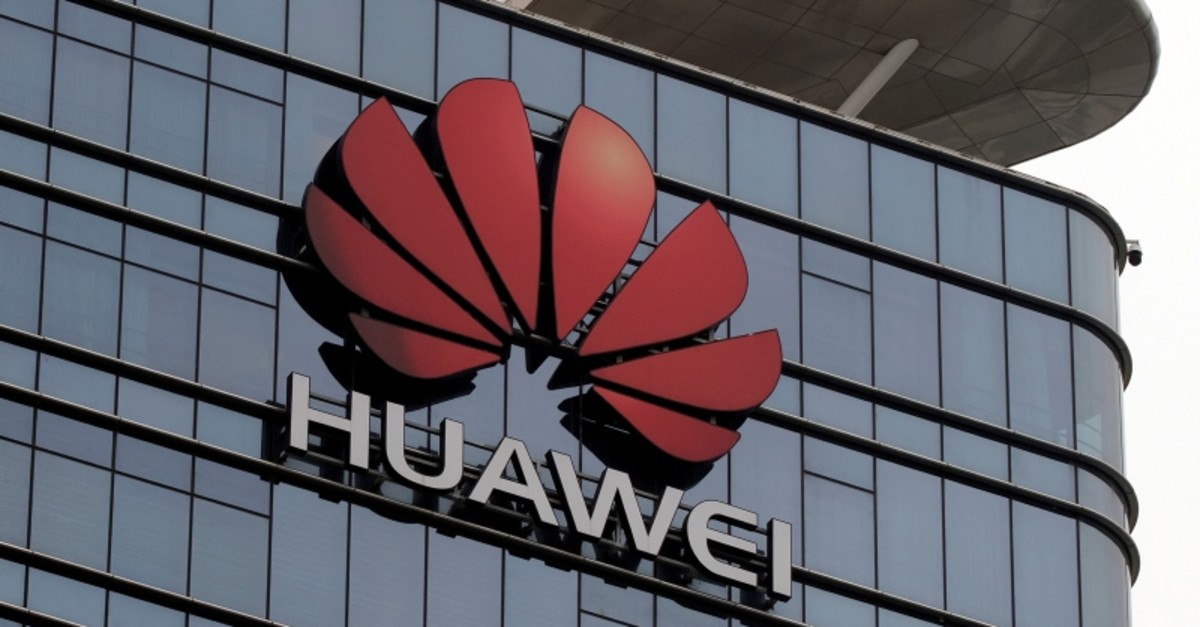 President Donald Trump on Wednesday signed an executive order declaring a national emergency and barring U.S. companies from using telecommunications equipment made by firms posing a national security risk, paving the way for a ban on doing business with China's Huawei Technologies Co.

The executive order invokes the International Emergency Economic Powers Act, which gives the president the authority to regulate commerce in response to a national emergency that threatens the United States. The order directs the Commerce Department, working with other government agencies, to draw up a plan for enforcement within 150 days.

The order, which has been under review for more than a year, is aimed at protecting the supply chain from "foreign adversaries to the nation's information and communications technology and services supply chain," said Commerce Secretary Wilbur Ross.

"Under President Trump's leadership, Americans will be able to trust that our data and infrastructure are secure," he said.

Reuters reported on Tuesday that Trump was expected to take action on the long-awaited proposal this week. The order does not specifically name any country or company, but U.S. officials have previously labeled Huawei a "threat" and actively lobbied allies to not using Huawei network equipment in next generation 5G networks.

The executive order comes at a delicate time in relations between China and the United States as the world's two largest economies ratchet up tariffs in a battle over what U.S. officials call China's unfair trade practices.

Washington believes equipment made by Huawei could be used by the Chinese state to spy. Huawei, which has repeatedly denied the allegations, did not immediately comment.

The United States has been actively pushing other countries not to use Huawei's equipment in next-generation 5G networks that it calls "untrustworthy." In August, Trump signed a bill that barred the U.S. government itself from using equipment from Huawei and another Chinese provider, ZTE Corp.

Federal Communications Commission (FCC) Chairman Ajit Pai, who has called Huawei a threat to U.S. security, said Wednesday that "given the threats presented by certain foreign companies' equipment and services, this is a significant step toward securing America's networks."

The order directs the director of U.S. National Intelligence to produce an assessment by late June on the risks to the United States and critical infrastructure "from information and communications technology or services designed, developed, manufactured, or supplied by persons owned by, controlled by, or subject to the jurisdiction or direction of a foreign adversary."

In January, U.S. prosecutors charged two Huawei units in Washington state, saying they conspired to steal T-Mobile US Inc trade secrets, and also charged Huawei and its chief financial officer with bank and wire fraud on allegations that the company violated sanctions against Iran.

The FCC in April 2018 voted to advance a proposal to bar the use of a $9 billion government fund to purchase equipment or services from companies that pose a security threat to U.S. communications networks.

While the big wireless companies have already cut ties with Huawei, small rural carriers continue to rely on both Huawei and ZTE switches and other equipment because they tend to be cheaper.