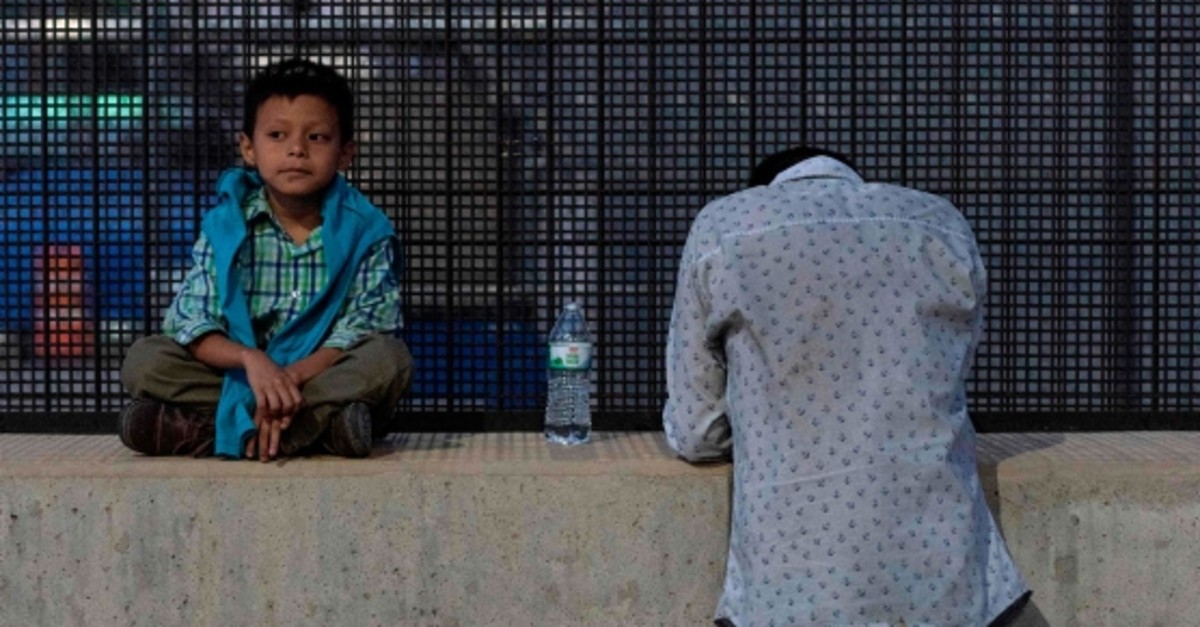 A 16-year-old Guatemalan boy died on Monday in U.S. Border Patrol custody in Texas, U.S. officials said, making him the fifth Guatemalan minor to die after being apprehended at the U.S.-Mexico border since December.

The boy, who was not identified, was apprehended by U.S. Border Patrol agents on May 13 after crossing the border illegally, according to a statement from U.S. Customs and Border Protection, which oversees the Border Patrol. He was taken from a central processing station in the Rio Grande Valley to the Weslaco Border Patrol Station in south Texas on Sunday and was due to be transferred to the custody of the Department of Health and Human Services, which oversees the care of minor migrant children who cross into the United States without adult family members.

But on Monday morning, during a "welfare check," the boy was found unresponsive, according to the CBP statement. The statement said the cause of death was not yet known, and that the Guatemalan government and the Department of Homeland Security watchdog office had been notified.

"The men and women of U.S. Customs and Border Protection are saddened by the tragic loss of this young man and our condolences are with his family," said Acting CBP Commissioner John Sanders. "CBP is committed to the health, safety and humane treatment of those in our custody."

The boy was the fifth Guatemalan minor since December to die after being apprehended at the U.S. border in Mexico. Four of them died while in U.S. custody. A fifth child, who crossed the border with his mother in April, died this month after weeks in the hospital, but had already been released from U.S. custody at the time of his death.

Record numbers of families from Central America are traveling to the U.S.-Mexico border and asking for asylum in the United States, fleeing poverty and violence in their home countries. From October 2018 through this April, nearly 293,000 unaccompanied children or people traveling in families were apprehended at the southern U.S. border - nearly four times the number during the same period the prior year.

That has in turn strained U.S. border facilities, which are the first stop for migrants after they are detained. Reuters photos taken last week showed adults and children outside the U.S. Border Patrol station in McAllen, Texas, sleeping on the ground and rigging up makeshift awnings with reflective blankets to shelter form the sun. One Guatemalan man told Reuters that he and his 9-year-old son had spent nearly two weeks in Border Patrol custody in Texas, sometimes sleeping on the ground.

The Trump administration has asked Congress for $4.5 billion in immediate emergency funding, which would represent a 44% increase in spending for programs that house, feed, transport and oversee the migrants.

But immigrant advocates say the administration's policies, including making it more difficult for migrants to seek asylum at official ports of entry, contribute to making their journeys more arduous and drive migrants to seek out remote border outposts badly equipped to care for children.

"There certainly need to be conditions that do not include lying on a mat with a Mylar blanket on a floor that is cold, and cage-like fencing that extends to the ceiling," she said on a conference call with reporters on Monday. "We absolutely need pediatric health experts at the border."