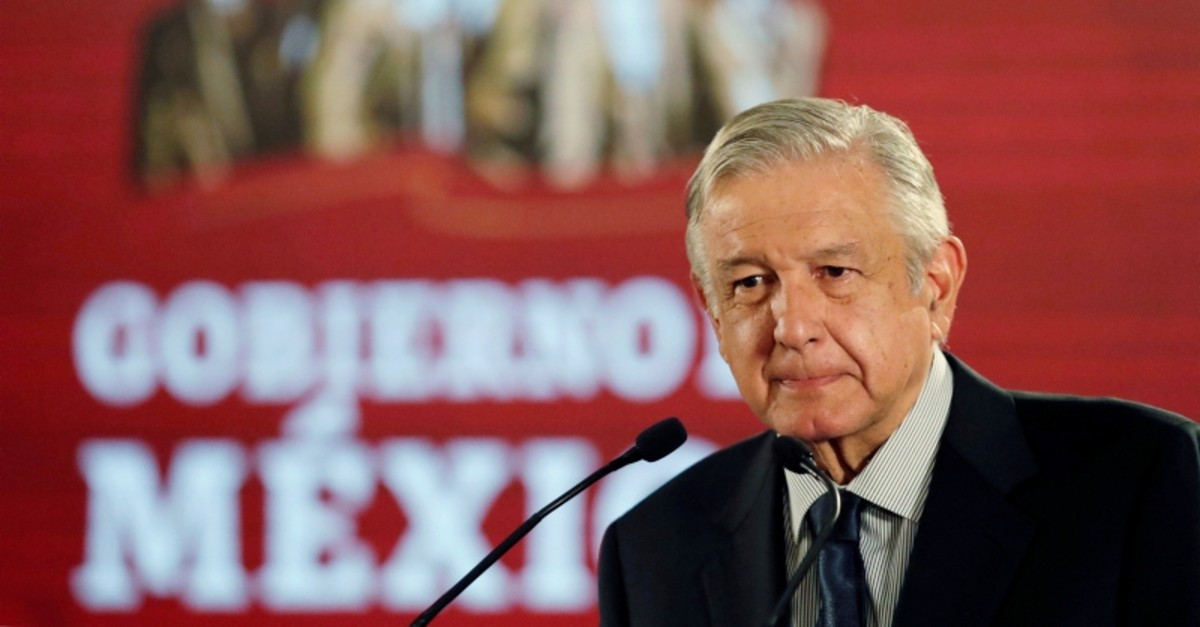 Mexico announced Tuesday it will auction off scores of luxury cars seized by police, as its austerity-crusading president seeks to send a message in a country where powerful criminals often wield their bling with impunity.

President Andres Manuel Lopez Obrador said the proceeds from the sale of the 82 cars — which include a Lamborghini Murcielago, three Porsches and dozens of armored trucks — would be invested in poor communities.

The auction, scheduled for Sunday, will be run by the government's newly launched "Institute to Return What Has Been Robbed to the People," he told a press conference.

"Everything that is seized (from criminals) will now be given to communities, especially the country's poor communities," said the left-wing populist.

Lopez Obrador, 65, took office in December with a promise to "transform" a country fed up with crime and corruption.

The official tasked with heading the new institute, Ricardo Rodriguez, said its mission was to undo what he called a "reverse Robin Hood effect" in Mexico.

"They were robbing from the poor and giving it to the corrupt. Not anymore. Now (the president's) instructions are to give back to the people, the legitimate owners of these resources," he said.

The total value of the entry-level bids for the vehicles is around 28 million pesos ($1.5 million), though officials expect the final bids will come in higher, he said.

Real estate and jewels seized from criminals and corrupt politicians will go under the hammer in separate auctions, he said.

The vehicle auction will be held at the former presidential residence, Los Pinos, which Lopez Obrador has forsworn and turned into a cultural center.

The president, widely known as "AMLO," has also given up the presidential bodyguards, jet and 60 percent of the salary.

Lopez Obrador, who won last year's election in a landslide, remains widely popular in a country that was hungry for change after years of corruption and violent crime that has claimed more than 250,000 lives since 2006.

But he faces growing criticism for failing to curb the violence: the first quarter of the year set a new record for homicides. And experts accuse him of lacking a clear strategy for fighting the country's deeply entrenched, multi-billion-dollar drug cartels.